You are here: Home / Cuba / Viñales

Some would argue that Viñales is the most picture-perfect destination in Cuba. It would be hard to disagree with them. This UNESCO World Heritage Site near the western end of the island boasts an outstanding karst landscape encircled by mountains and dotted with spectacular dome-like limestone outcrops, called mogotes, that rise as high as 300 m off the surrounding plains.

About 92% of Viñales is in the hands of private owners, with 30% of that owned by individual farmers and the rest by the Asociación Nacional de Agricultores Pequeños (National Association of Small Farmers). The Viñales Valley is overseen by the Consejo Nacional de Patrimonio Cultural (National Council of Cultural Heritage), and protected by provisions in the Cuban constitution.

Visitors to the area feel as though they’ve been transported back in time, as traditional methods of agriculture have survived largely unchanged on this plain for several centuries, particularly for growing tobacco. During the afternoon downtime, birders can enjoy a lesson in tobacco cultivation and harvest (all by hand, or with the help of oxen) and cigar rolling in a local tobacco drying barn. The quality of this cultural landscape is enhanced by the vernacular architecture of its farms and villages, where a rich multi-cultural society survives, its architecture, crafts and music illustrating the cultural development of Cuba and the islands of the Caribbean.

The more renowned trail in Viñales is named “Maravillas de Viñales,” located 13 km to the west of town taking the main street in the direction of the Prehistoric Mural. This trail is an excellent place to find almost all of the target bird species for the region.

Another good birding option is to visit the Hotel Rancho San Vicente and surrounding areas in the early morning.

For better views of Cuban Grassquits, Cuban Black Hawk, and waterfowl, consider visiting El Rosario, reached by taking the north road to Puerto Esperanza and then making a right-hand turn just before arriving to Puerto Esperanza.

El Albino Reservoir is also a good option for seeing waterfowl, and the Cuban subspecies of Eastern Meadowlark and Northern Bobwhite.

Viñales is also considered as a paradise for the endemic Cuban Land Snails and the only aquatic lizard in Cuba, the Cuban Stream Anole (Anolis vermiculatus) and Pinar del Río Cliff Anole (Anolis bartschi) and other species of lizards, snakes, and frogs.

“It was in the Viñales Valley, about 135 miles southwest of Havana, that we got our first full taste of Cuba’s distinctive birdlife. Our group’s attention was frequently drawn in several directions at once as [our birding guide, Ernesto] Reyes tried to get us to focus on the Cuban Emerald, Red-legged Honeycreeper, West Indian Woodpecker, Loggerhead Kingbird, and Olive-capped Warbler, as well as the endemic Cuban Oriole, Cuban Vireo, and Yellow-headed Warbler. On the nearby Maravillas del Pinar Trail, we not only encountered our Cuban Trogon but were treated to the flute-like song of the Cuban Solitaire, another endemic species.”

Viñales is located 2.5 hours from Habana, taking the Autopista to the west in the direction of the city of Pinar del Río. Close to Pinar del Río, there is a shortcut to the right, which you can find indicated by a sign that reads “Viñales-Las Ovas”; this shortcut will take you to Viñales Way. At the end of this road you should turn to the right again, and then continue on for 25 minutes directly to Viñales.

Viñales has multiple Bed & Breakfast options, and there are four main hotels: Los Jazmines, La Hermita, Rancho San Vicente, and Hotel Central; however, these are more expensive and reservations need to be made as far in advance as possible. 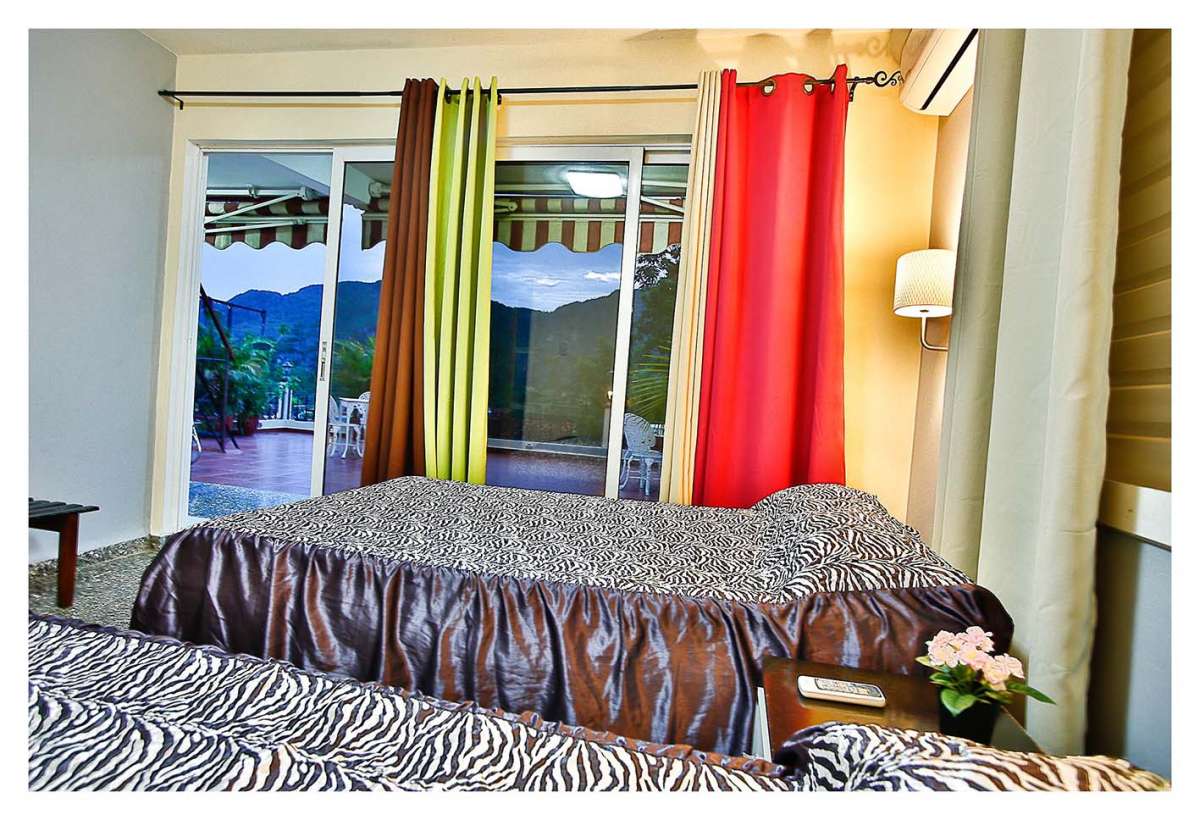 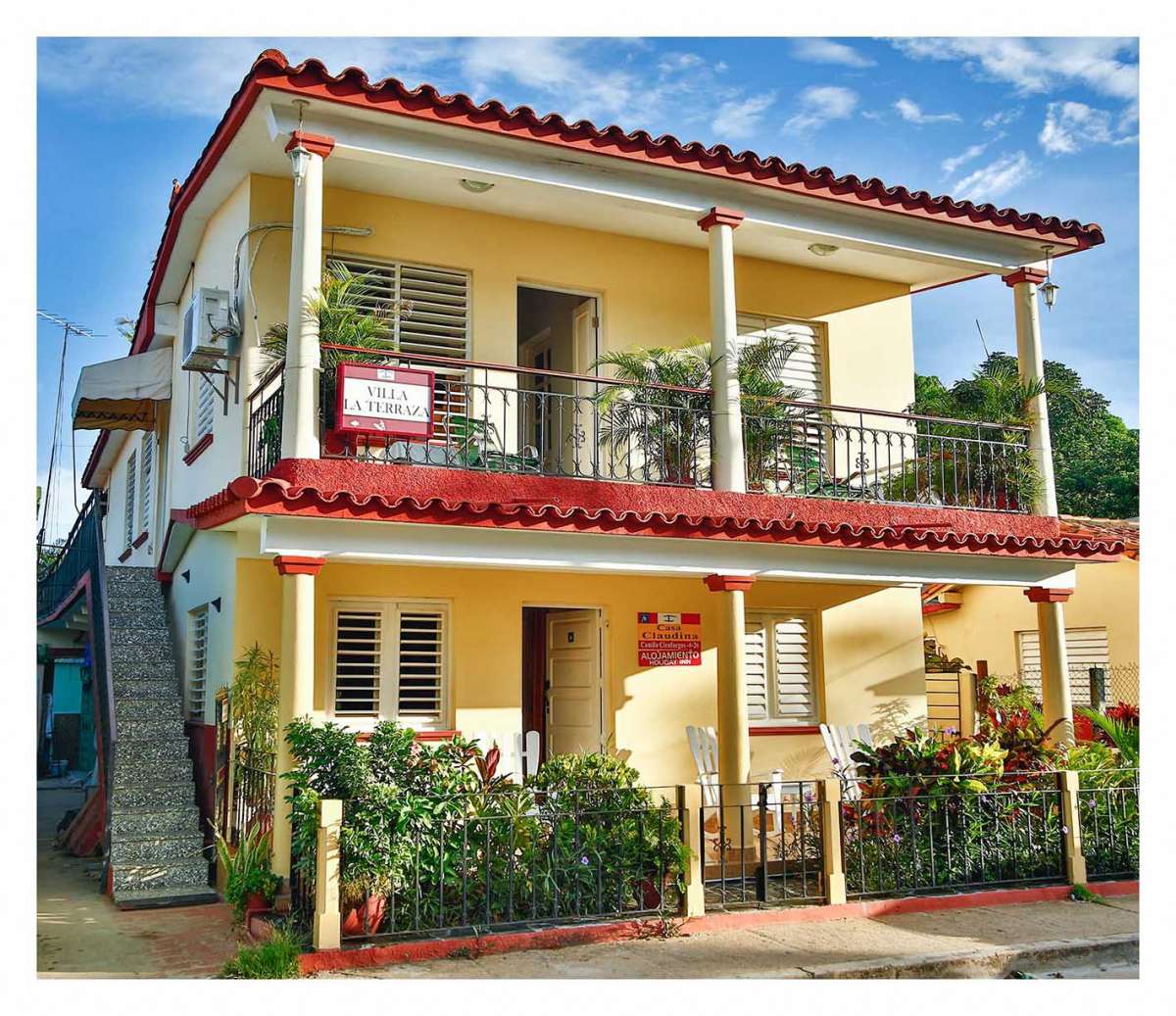 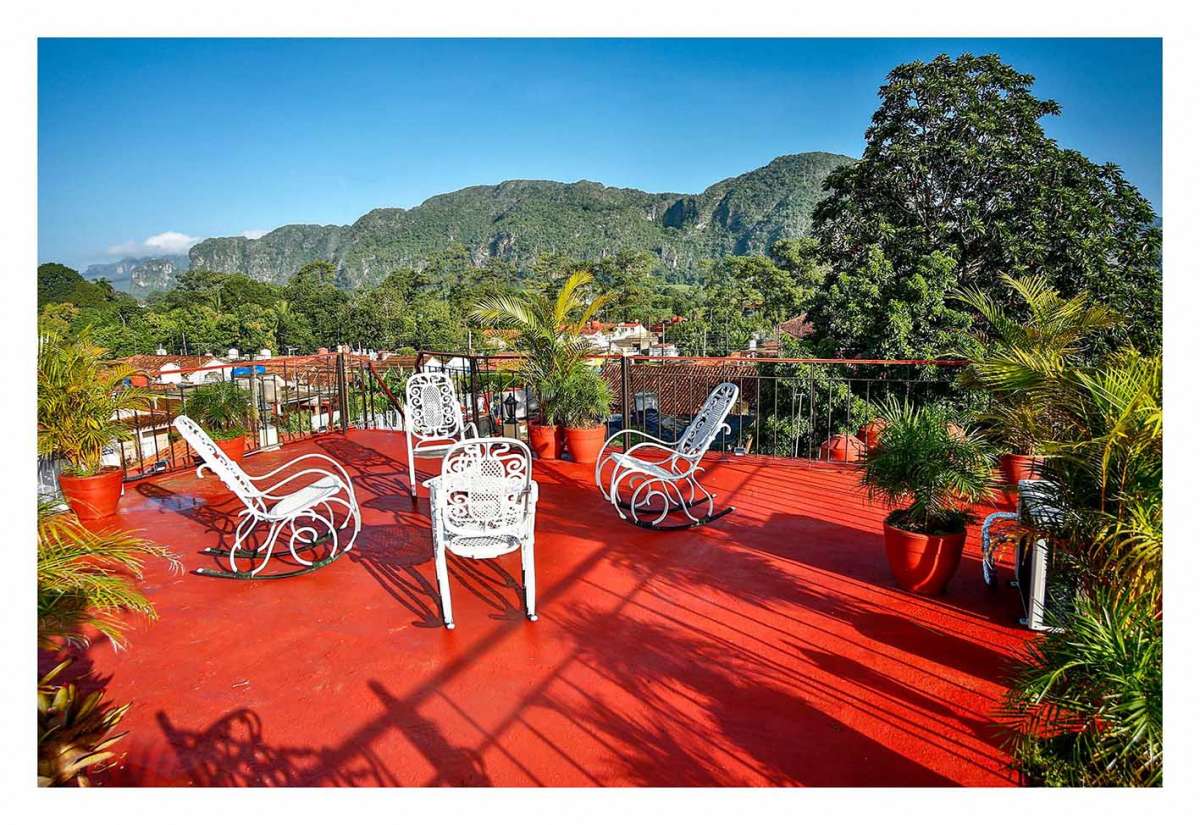 If you are interested in arranging a birdwatching tour in the Viñales area, contact Nils Navarro directly at nilsarts71@gmail.com. 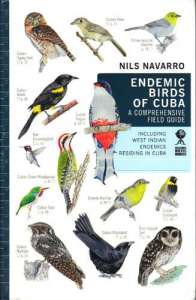