You are here: Home / Curaçao

Curaçao is a Lesser Antilles island in the southern Caribbean Sea and the Dutch Caribbean region, about 65 km (40 mi) north of the Venezuelan coast.

The island consists of a basaltic center of volcanic origin, rimmed in the coastal zones by marine limestone terraces. The landscape is rugged and rocky with prominent cliffs. Christoffelberg, at the northwest end of the island, is the highest point of the island. Curaçao possesses several semi-enclosed inland bays, which are densely fringed by mangroves. There are also several enclosed shallow, hyper-saline lagoons that are important for waterbirds, as are the numerous man-made freshwater catchment dams, some of which retain significant amounts of fresh water well into the dry season. The island is surrounded by coral reefs and variety of rocky, sandy or rubble shores.

Curaçao has the largest human population of the Leeward Netherlands Antilles, and about 30% of the island has been occupied by housing and industry.

Of the 215 species of birds that have been recorded from Curaçao only 57 are resident (current or former) breeding species, the vast majority being migrants, winterers, and occasional vagrants.

As with Aruba and Bonaire, due to the proximity of the islands to the mainland of South America and the general mobility of birds, there are no island endemic bird species. Nevertheless, the islands have been sufficiently separated from other sources of interbreeding such that at least 16 subspecies have been described from Aruba, Bonaire, and Curaçao. Eleven of these species breed on Curaçao, and two are totally restricted to the island, namely the Brown-throated Parakeet and the Barn Owl. A subspecies of Grasshopper Sparrow (Ammodramus savannarum caribaeus) found only on Curaçao and Bonaire appears vocally distinct from other North American and Caribbean forms.

Curaçao’s bird life is rather unique, with species of West Indian origin mixed with those of South American origin. This is demonstrated by the presence of a Northern South America biome-restricted bird, the Bare-eyed Pigeon as well as a number of more wide ranging South American species.

Curaçao is globally important for its nesting terns (Common Tern and Least Tern) and for the Near Threatened Caribbean Coot.

The relatively large size of Curaçao, the wide variety of habitats, and the more pristine and diverse state of its vegetation compared to the smaller and still more pastoral neighboring islands of Aruba and Bonaire, mean that Curaçao provides some of the best opportunities for protecting native bird diversity in the Leeward Netherlands Antilles.

Willemstad is the capital of the island and it is a charming port and one of the Caribbean’s few UNESCO World Heritage cities. Vivid, sherbet-colored buildings showcase Dutch colonial architecture that can’t be found anywhere else outside of the Netherlands. 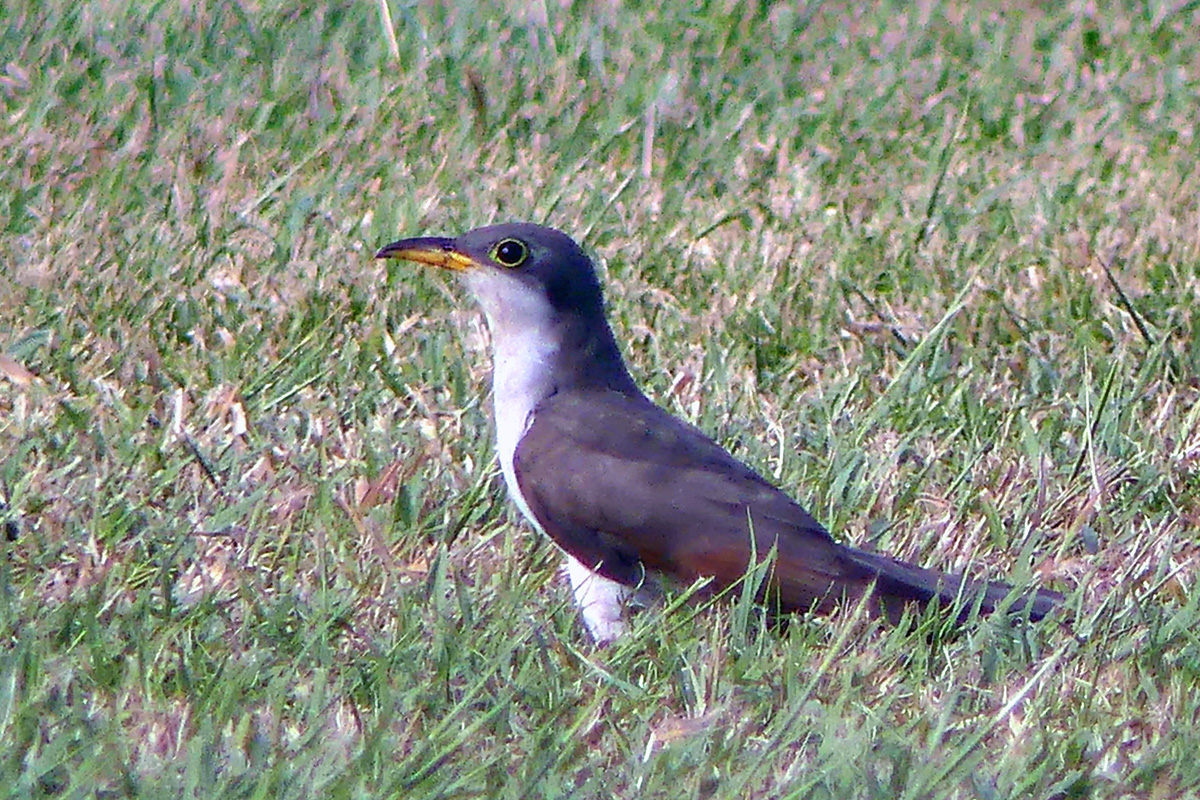 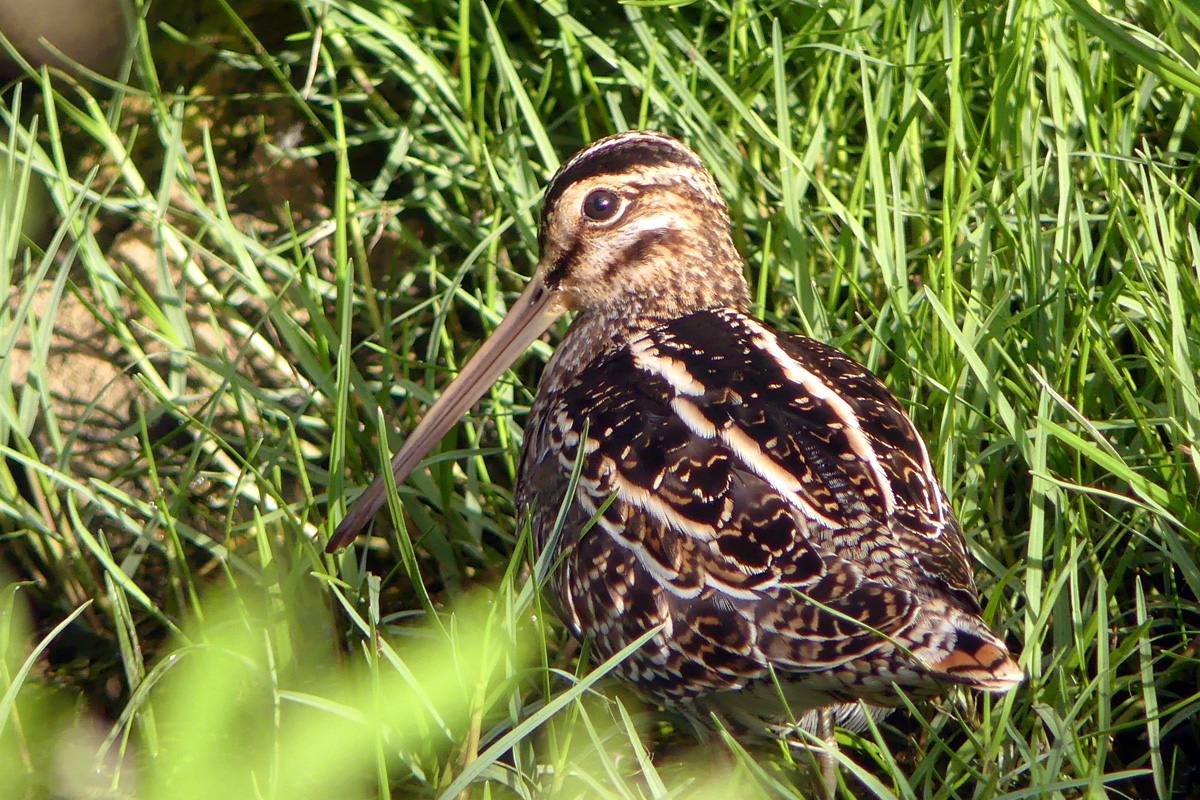 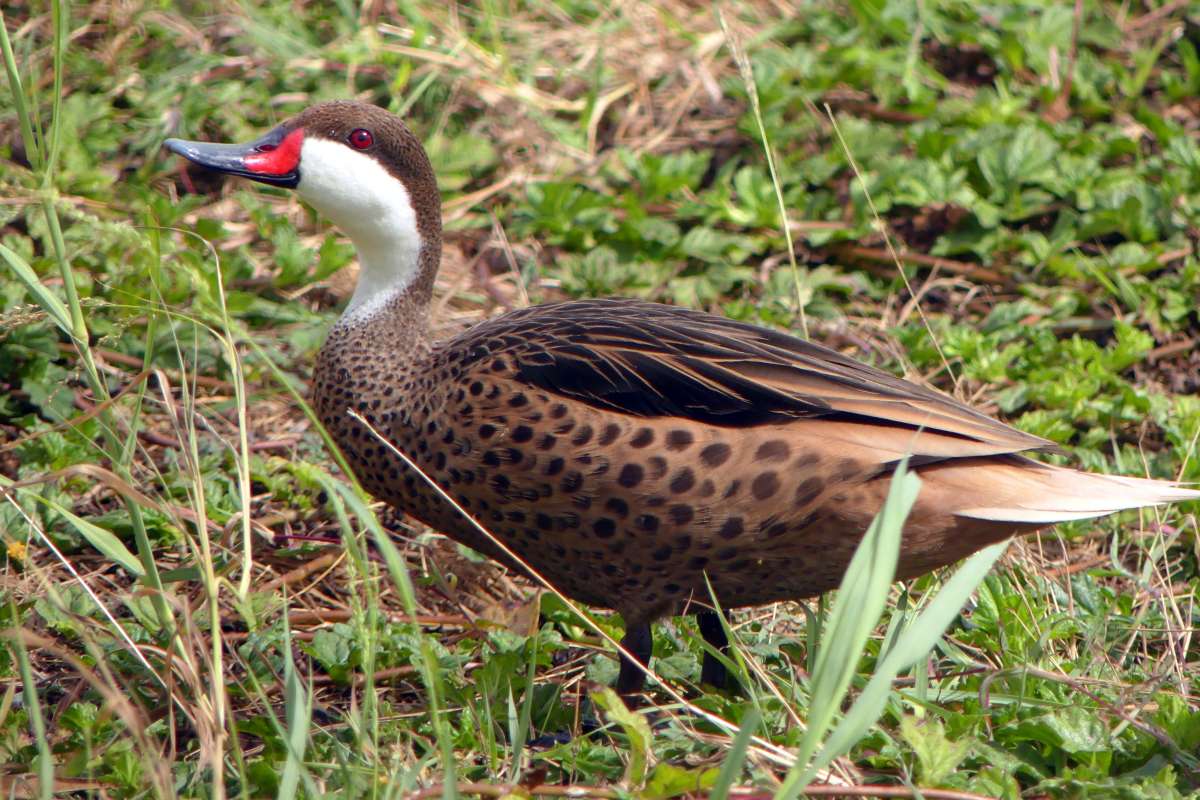 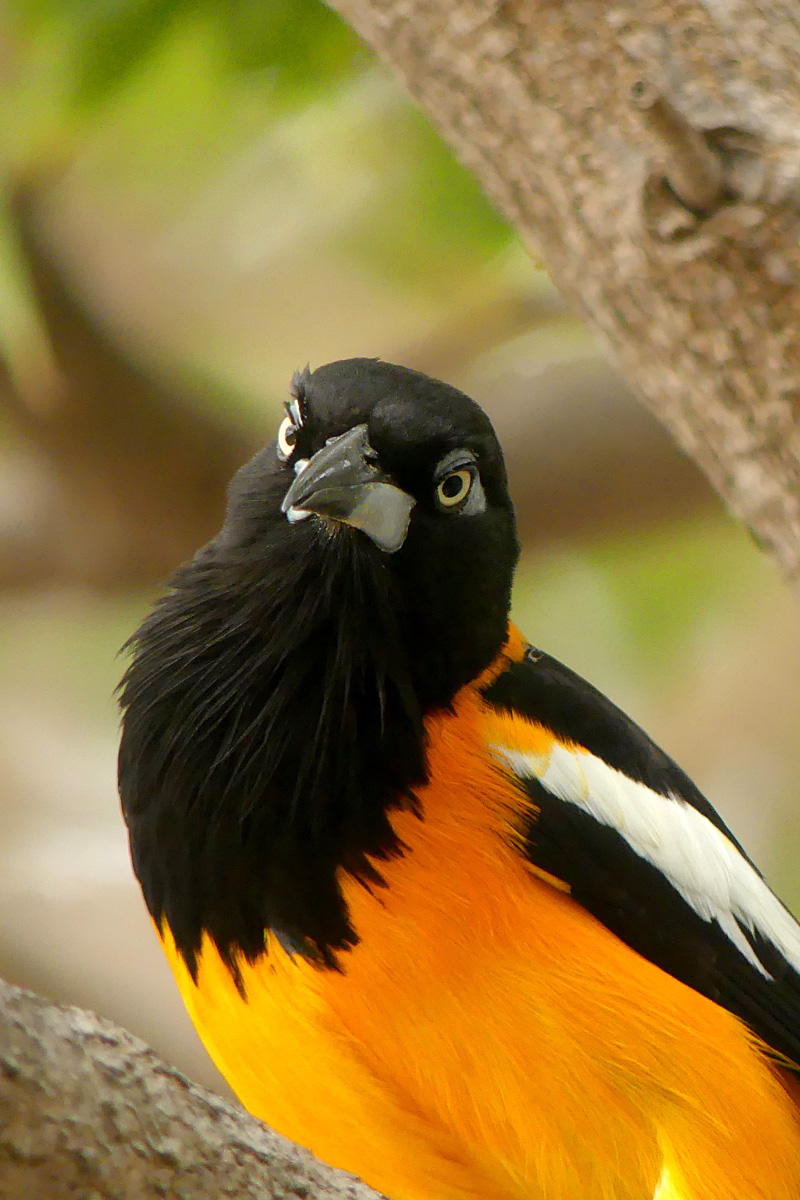 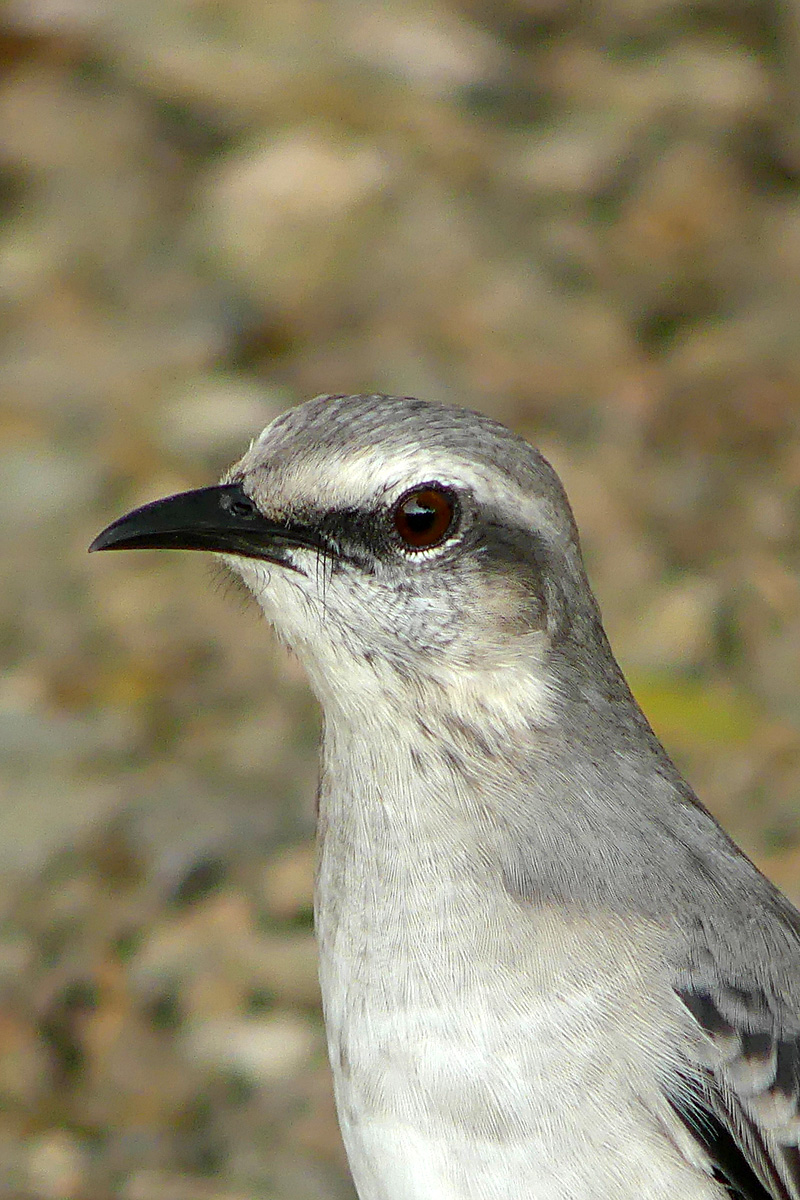 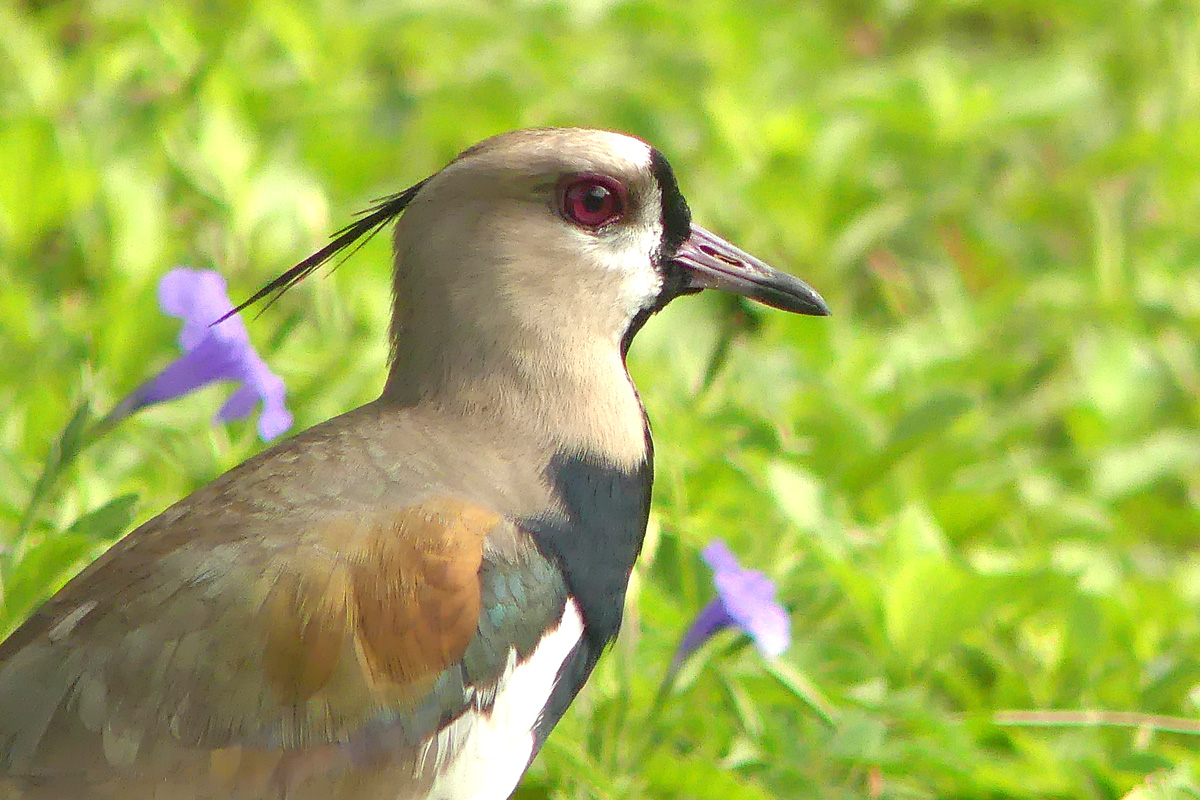 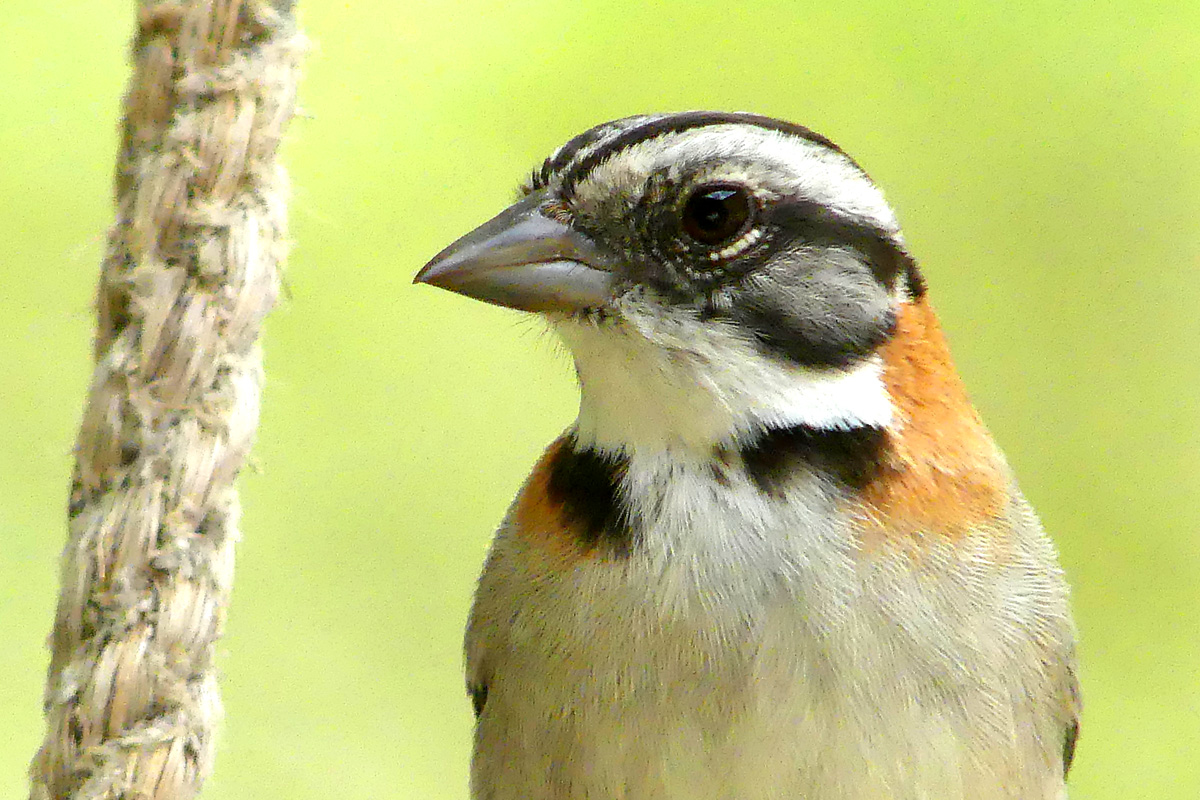 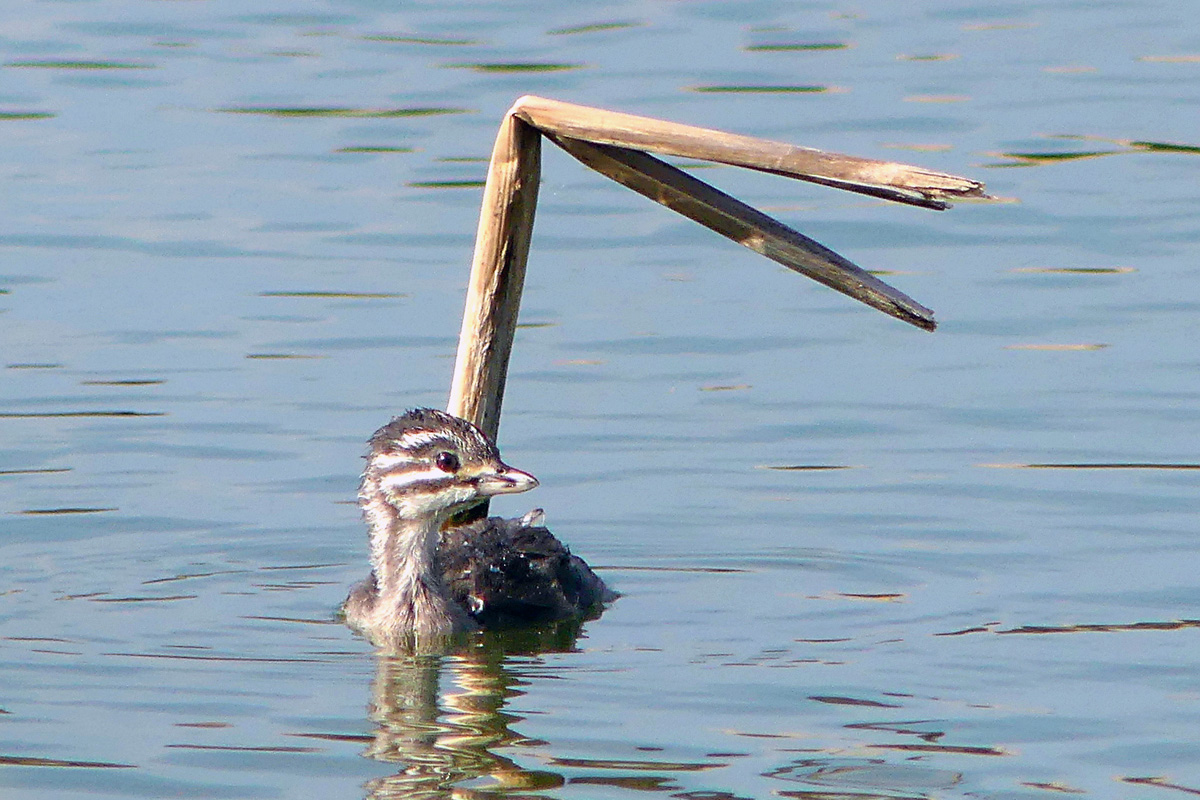 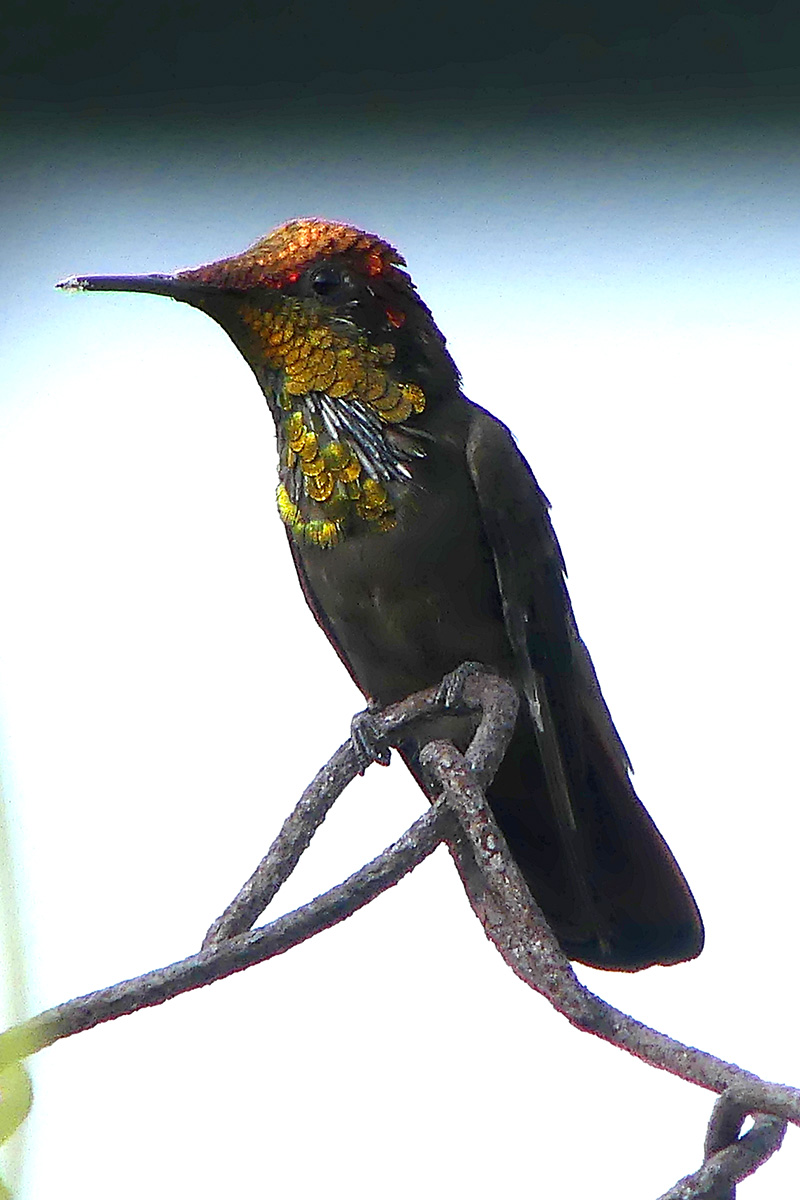 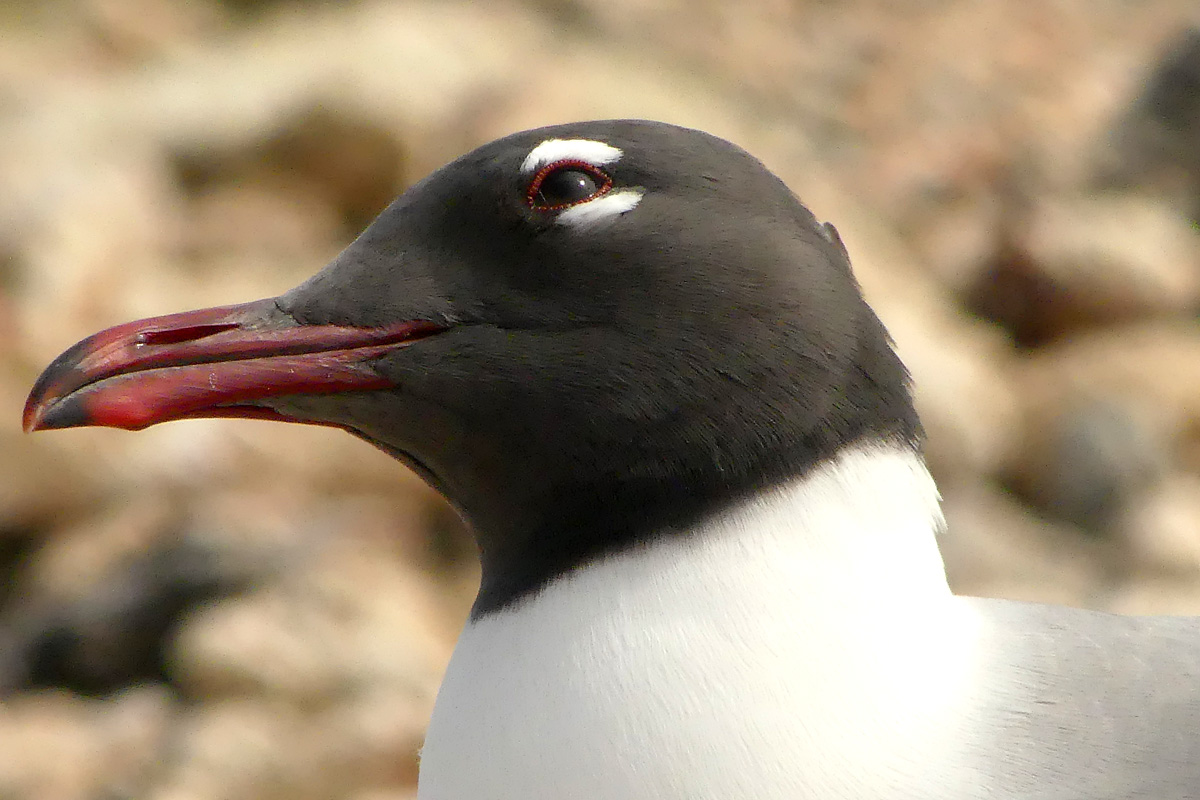 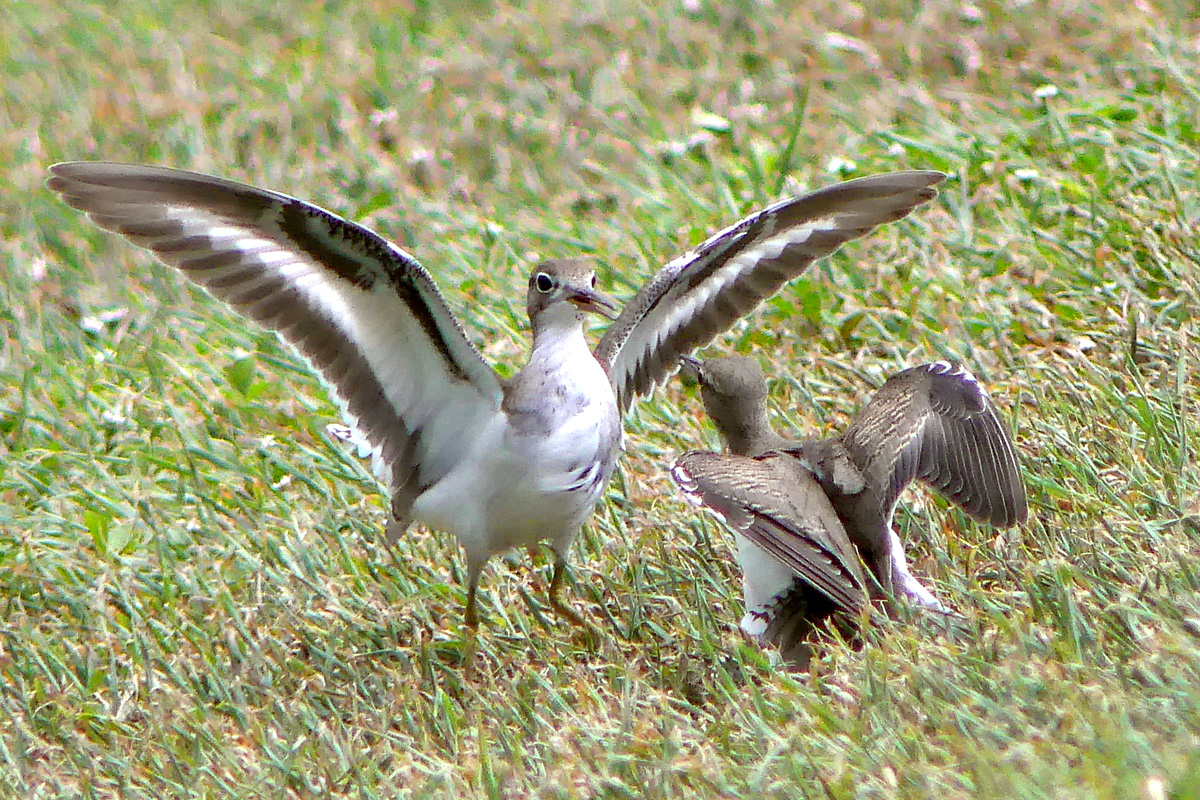 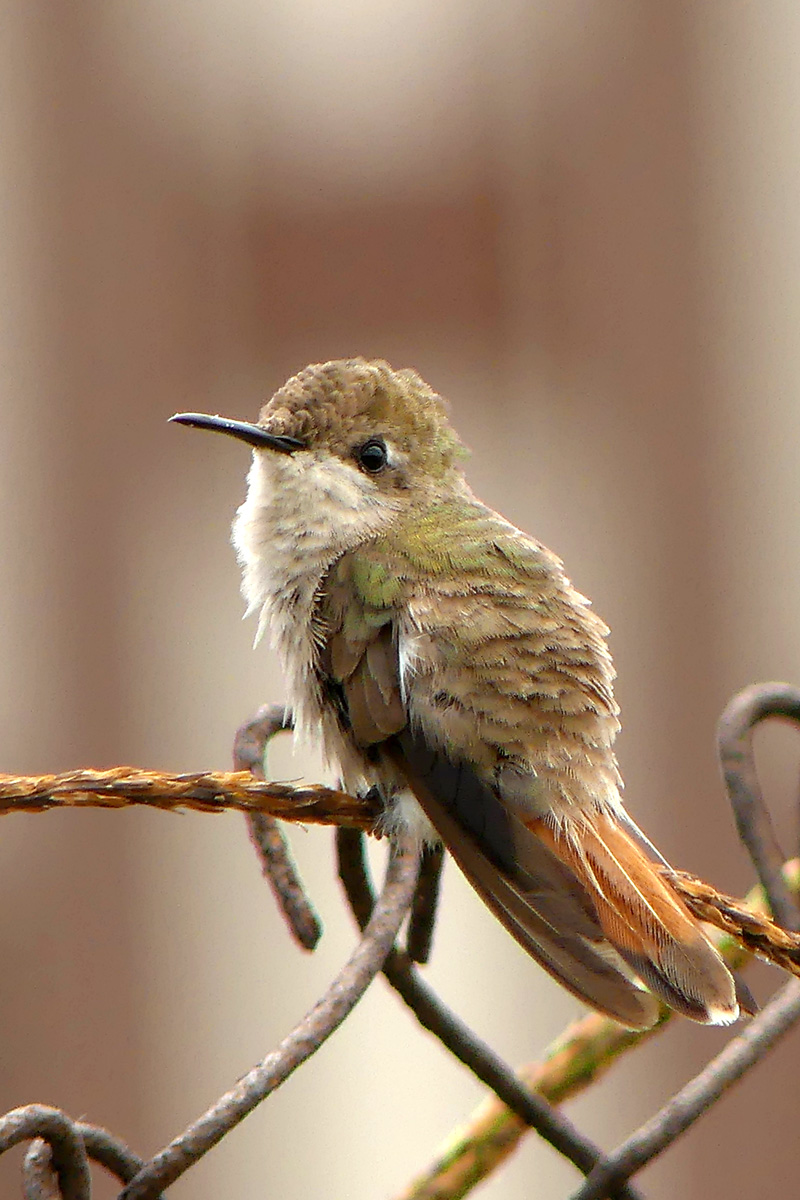 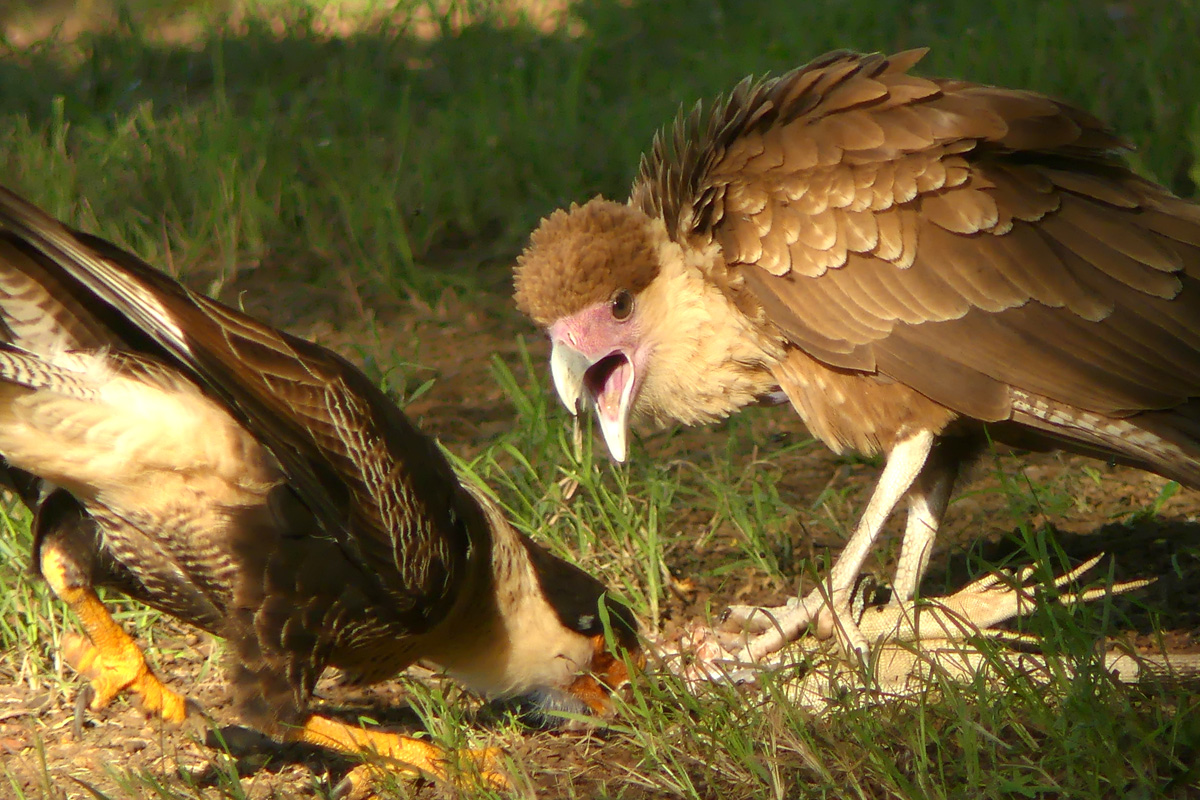 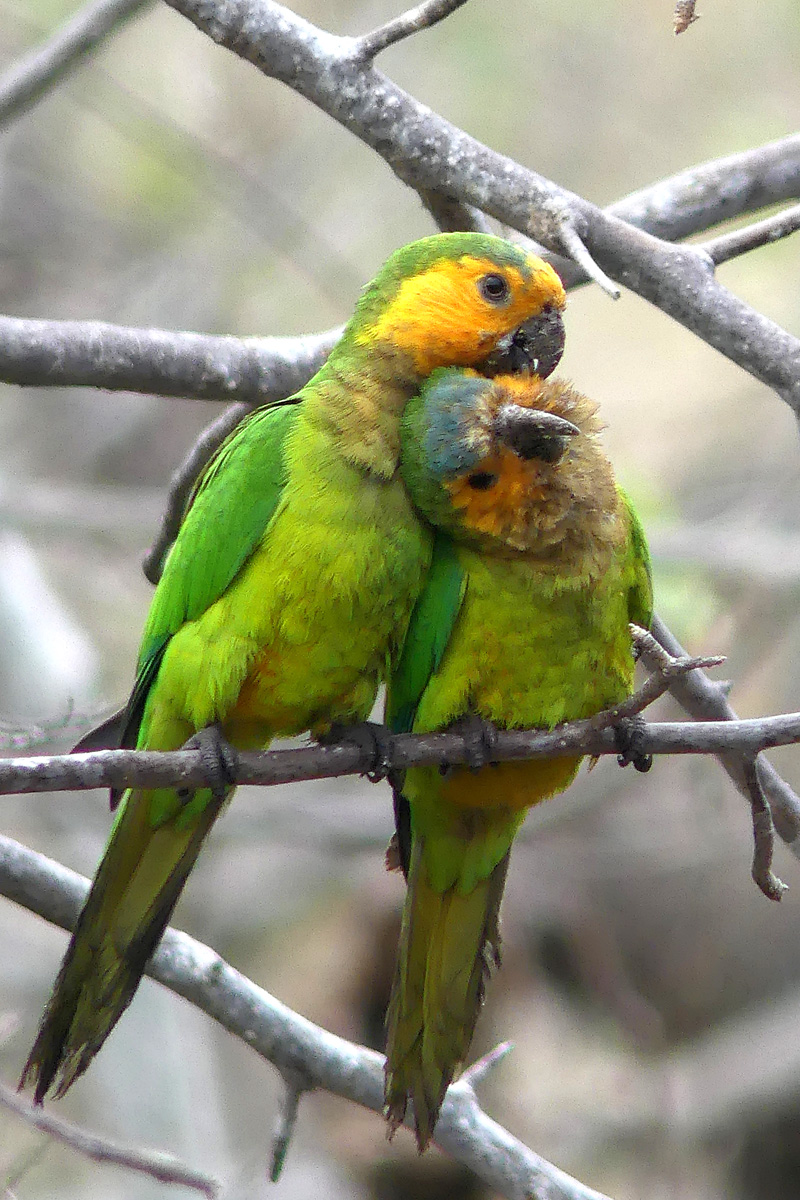 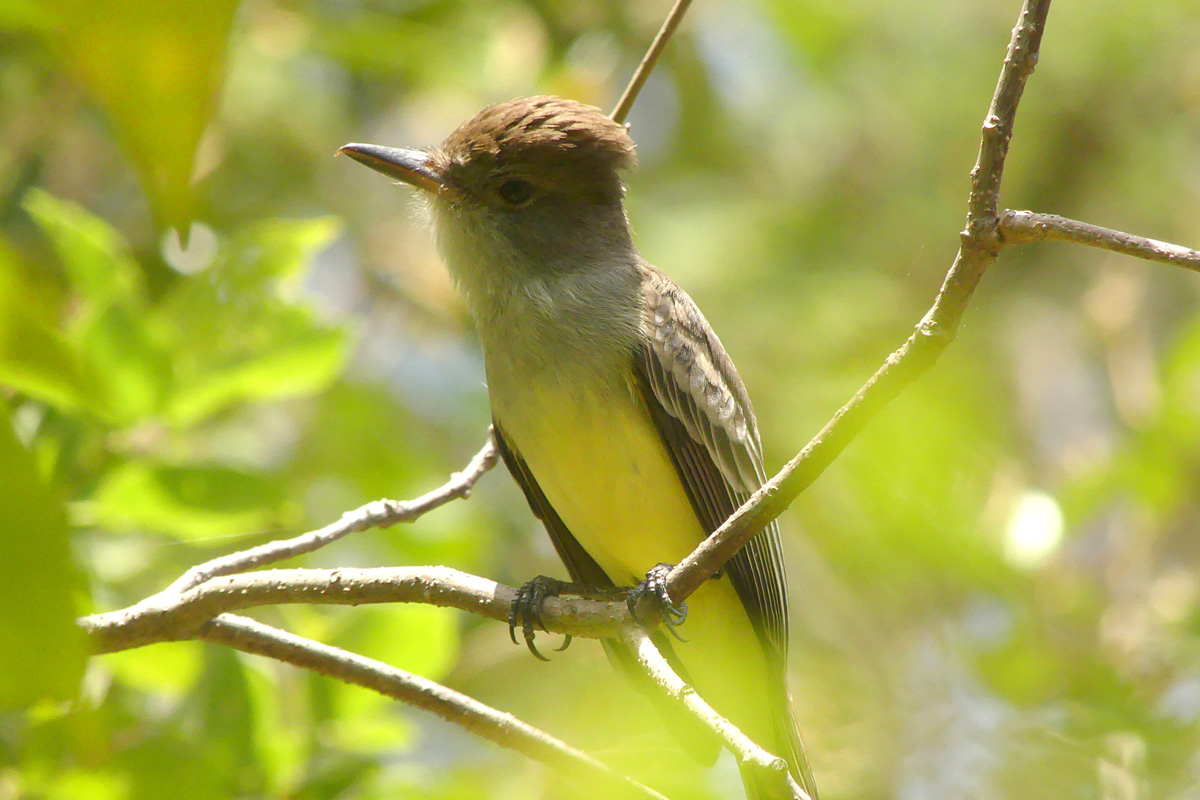 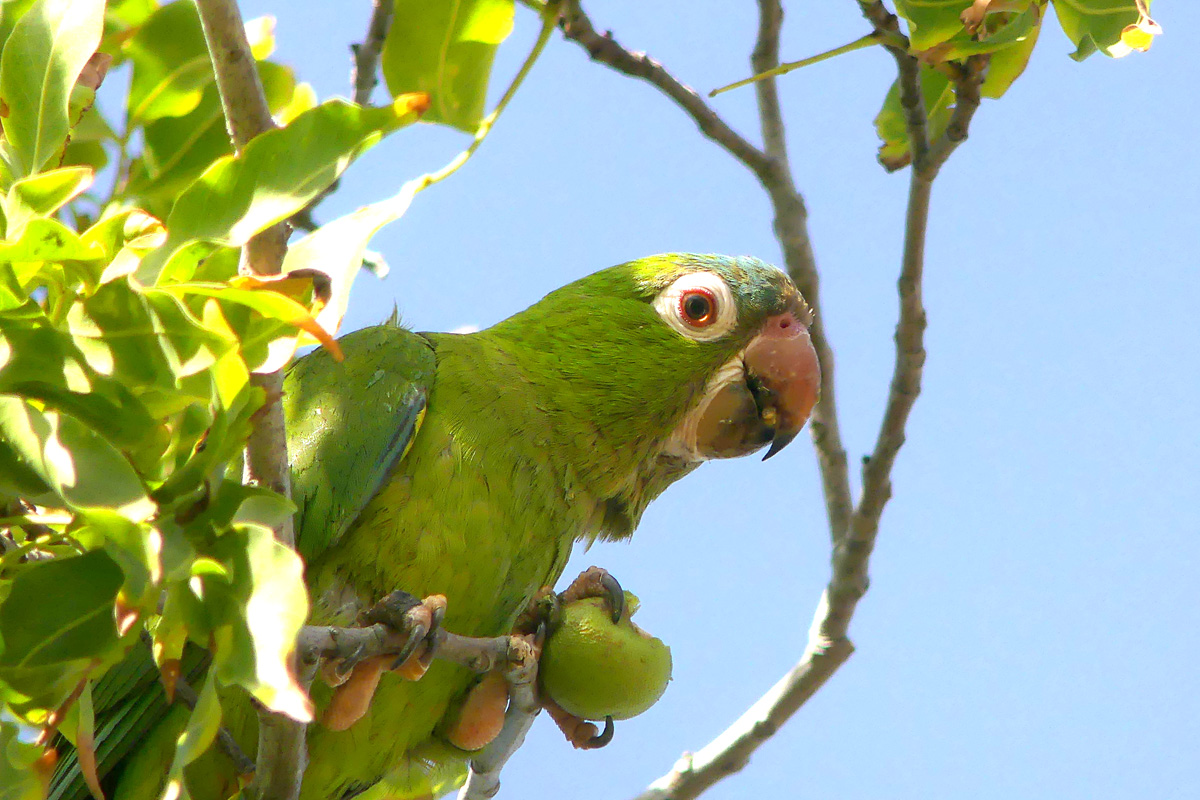 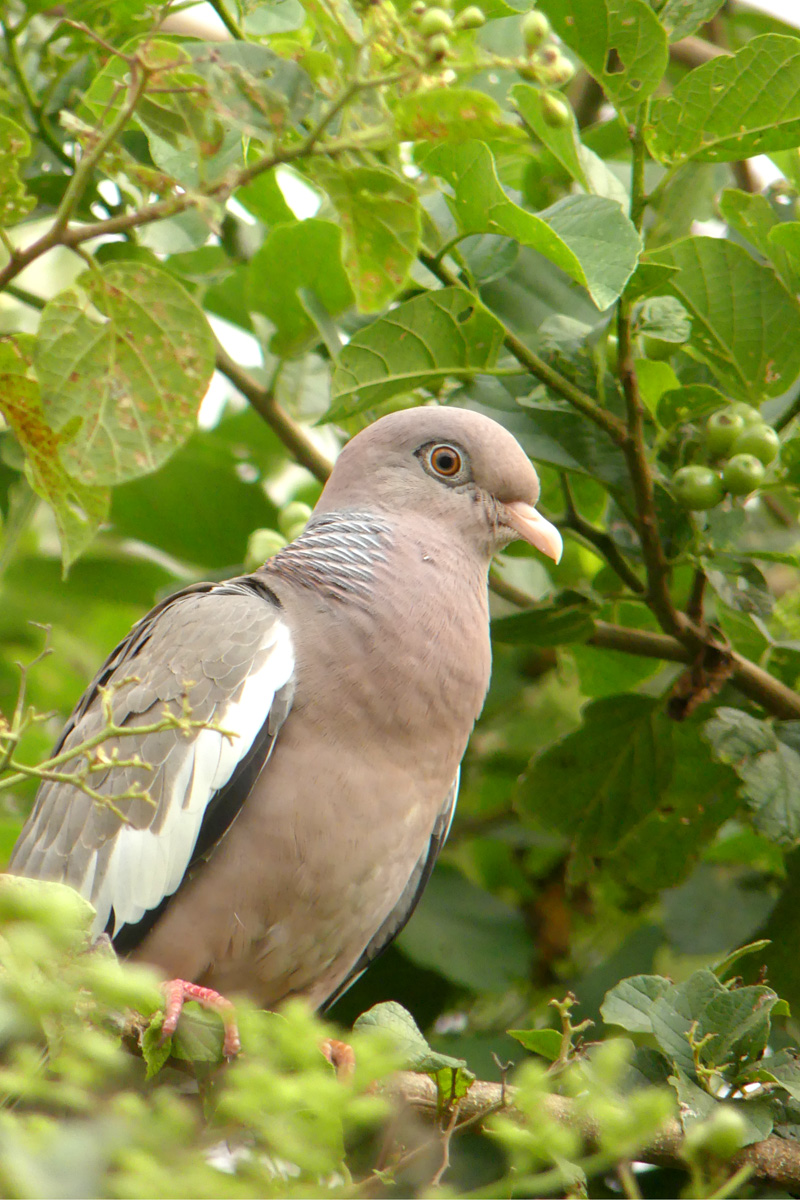 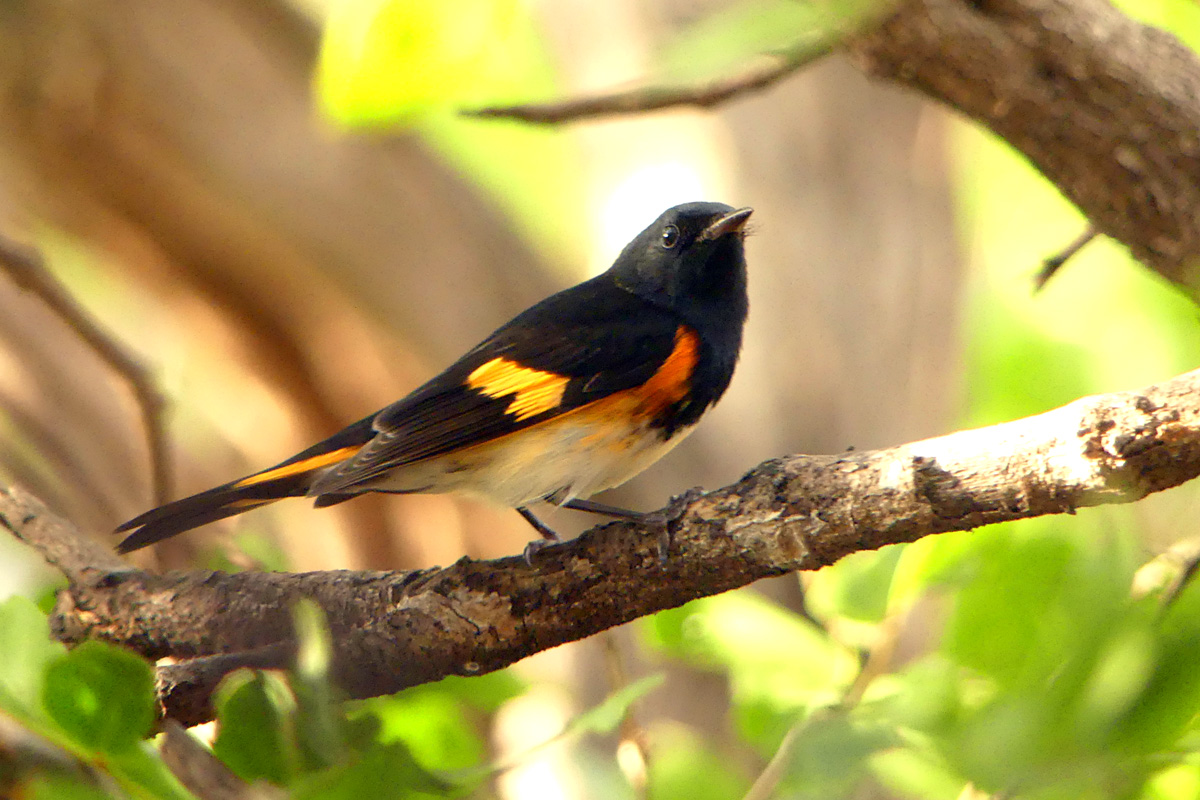 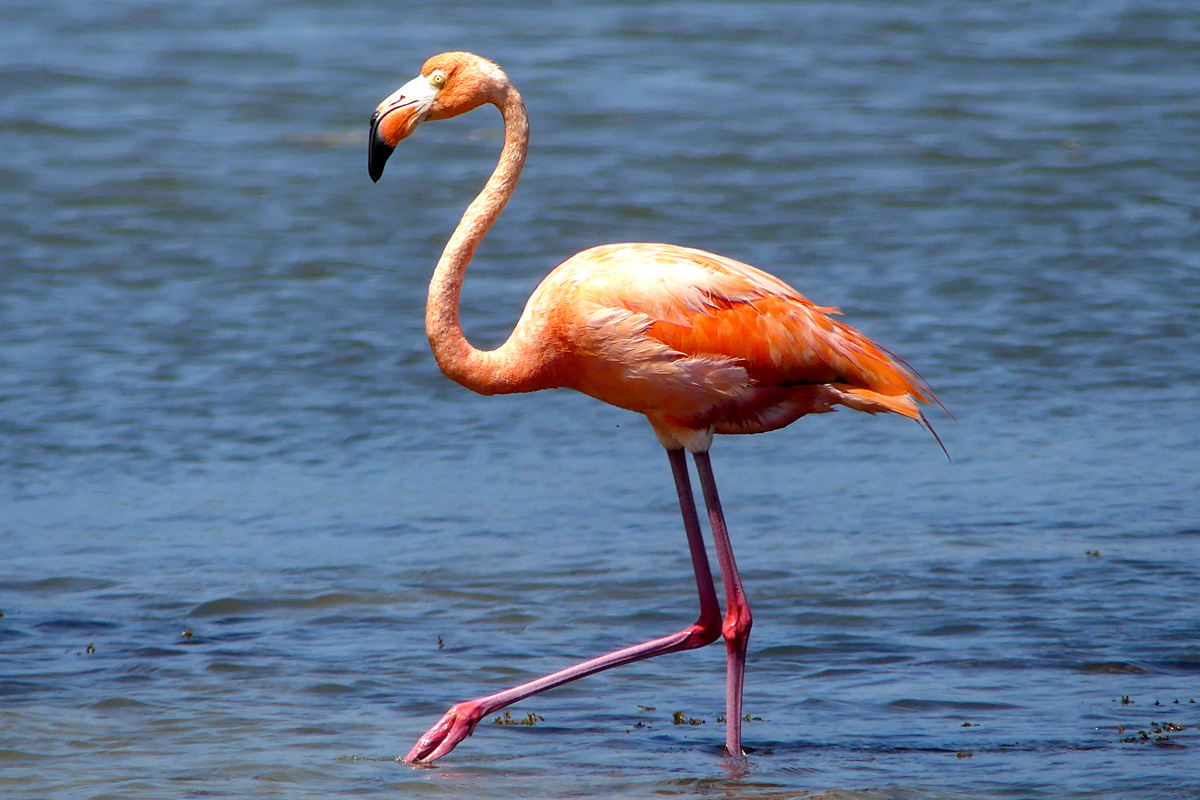 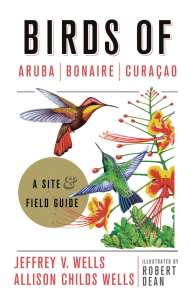 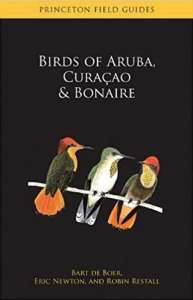 Hey! 😃Grab a sheet of paper & fold an #origami #hummingbird with us! When you're done take a pic 📸, share on social media & tag us @BirdsCaribbean. @Esteban_birdsOrigami With BirdsCaribbean / Caribbean Hummingbirds youtu.be/wKn6UhWCmr0 via @YouTube

Seed dispersal by hornbills is vital to the maintenance of tree diversity in tropical forests, according to a recent paper published in @AvianBiology by Rohit Naniwadekar from CEPF grantee @ncfindia: ow.ly/rvrE50GvJ6a pic.twitter.com/wnHL…

The answer to yesterday’s quiz is The Royal #Tern! 👑Click the link 🔗 below for more information on these elegant birds, including a coloring page! 🖍birdscaribbean.org/2…📸 Brian-Lasenby 📸 Hemant Kishan 📸 Alan Wilson#CaribSeabirds #WMBD2021 #SingFlySoar@WMBD pic.twitter.com/Ntqe…

❗️Our General Business Meeting is 1 week away Thurs 28th Oct at 3PM to 5PM EDT! #Register here bit.ly/BCGBM2021 All are welcomed! 😃 Come learn how our #NGO stays a well-oiled machine & how YOU can be a part of it 🙌🏽 #BCGBM202@Birdlifejamaica @caymanbirding @TTFNC pic.twitter.com/m4Mv…