You are here: Home / Dominican Republic

The Dominican Republic supports a remarkably diverse avifauna of more than 300 species. In addition to 32 endemic bird species, the country hosts an impressive assemblage of permanent resident species, overwintering migrants, and other transient species that stop to rest and refuel enroute to more southerly wintering or northern breeding areas. The island of Hispaniola’s high level of endemism and its contribution to global biodiversity have earned it the highest ranking of biological importance in a worldwide assessment of bird protection priorities.

This diversity of bird species is, in part, a result of Hispaniola’s complex geologic history; the island is the most geographically diverse in the Caribbean. Ranging from Pico Duarte, the highest mountain in the Caribbean, to Lago Enriquillo which is more than 40 meters below sea level, key habitats include isolated cloud forests, extensive pine stands, classic dry forest, limestone karst regions, thorn woodlands of acacia and cactus, sand dunes, mudflats, and mangrove swamps.

Many of Hispaniola’s most distinctive birds are found only in the densely vegetated cloud forests where the rarest endemics include the White-fronted Quail-Dove (Geotrygon leucometopius), Hispaniolan Trogon (Priotelus roseigaster), La Selle Thrush (Turdus swalesi), Hispaniolan Highland-Tanager (Xenoligea montana) and both the Western Chat-Tanager (Calyptophilus tertius) and Eastern Chat-Tanager (Calyptophilus frugivorus). Here too is the rare and globally vulnerable Bicknell’s Thrush (Catharus bicknelli), an equally difficult species to find on either breeding or wintering grounds, but restricted almost entirely to Dominican forests in the winter months.

Other Dominican specialties can be found even higher up in the Dominican Republic’s high-alpine pine forests. Endemics include the conspicuous Hispaniolan Pewee (Contopus hispaniolensis), as well as the Antillean Siskin (Carduelis dominicensis), Hispaniolan Palm Crow (Corvus palmarum), and the Hispaniolan Crossbill (Loxia megaplaga).

But many other, generally more common, island and regional endemics occur at lower elevations and in more anthropogenic habitats. These include the large number and variety of North American migrants, especially wood warblers, shorebirds and waterfowl.

Birds of the Dominican Republic 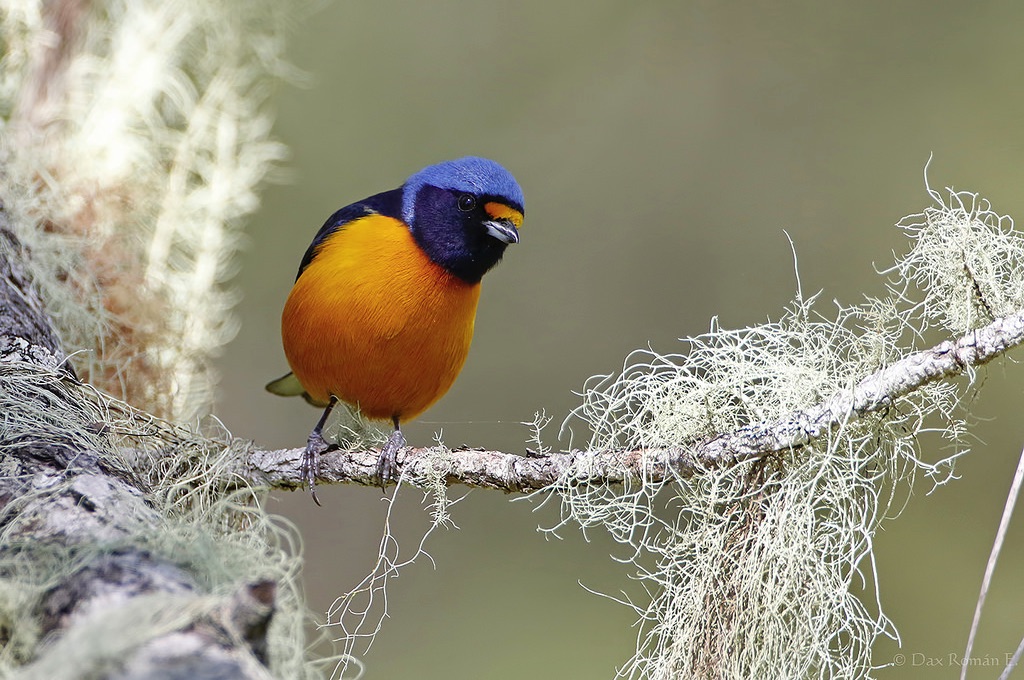 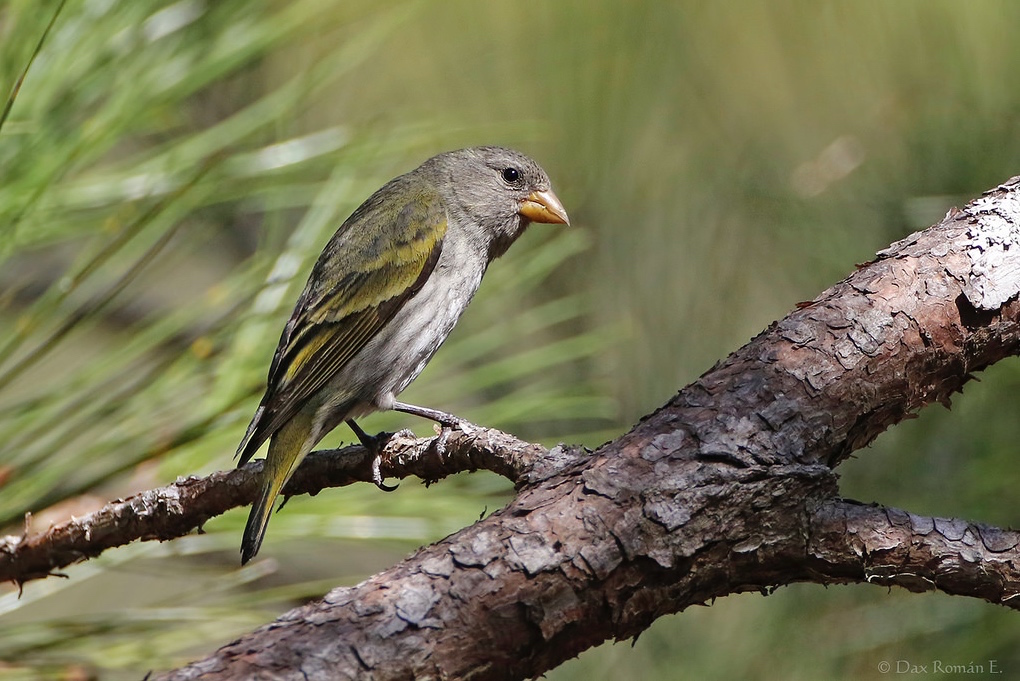 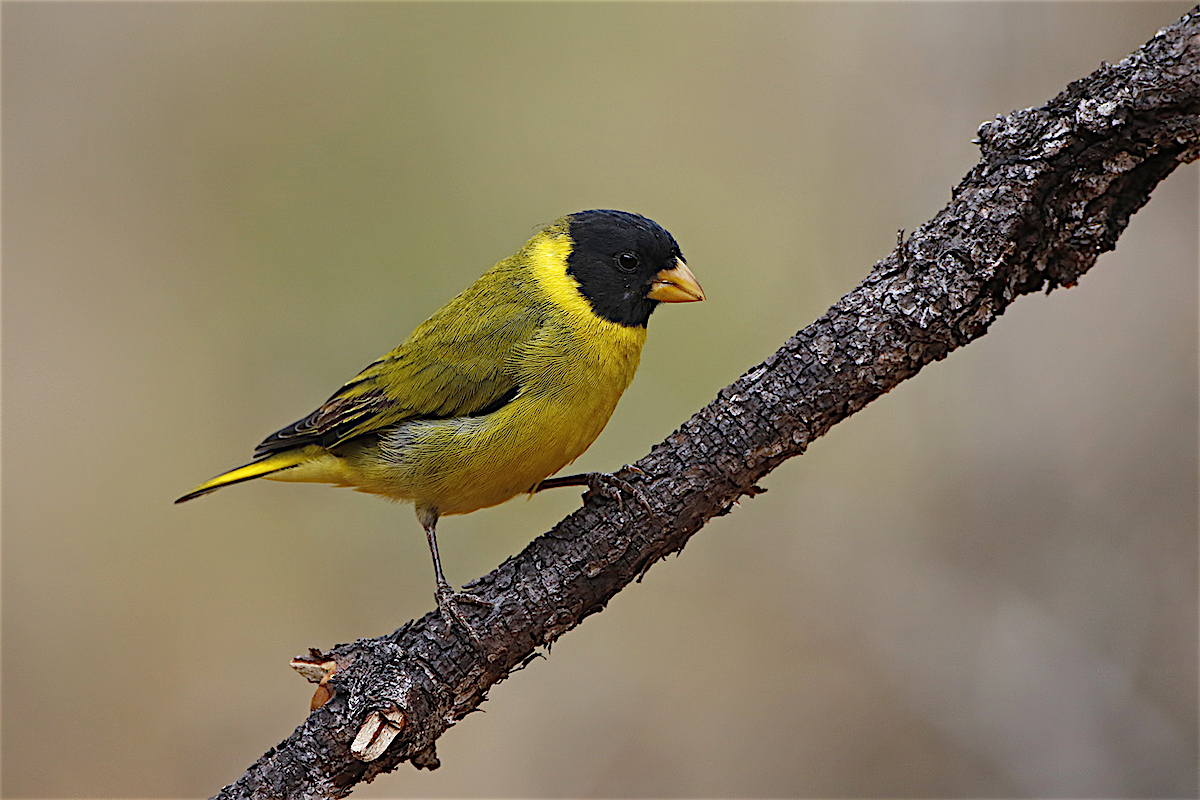 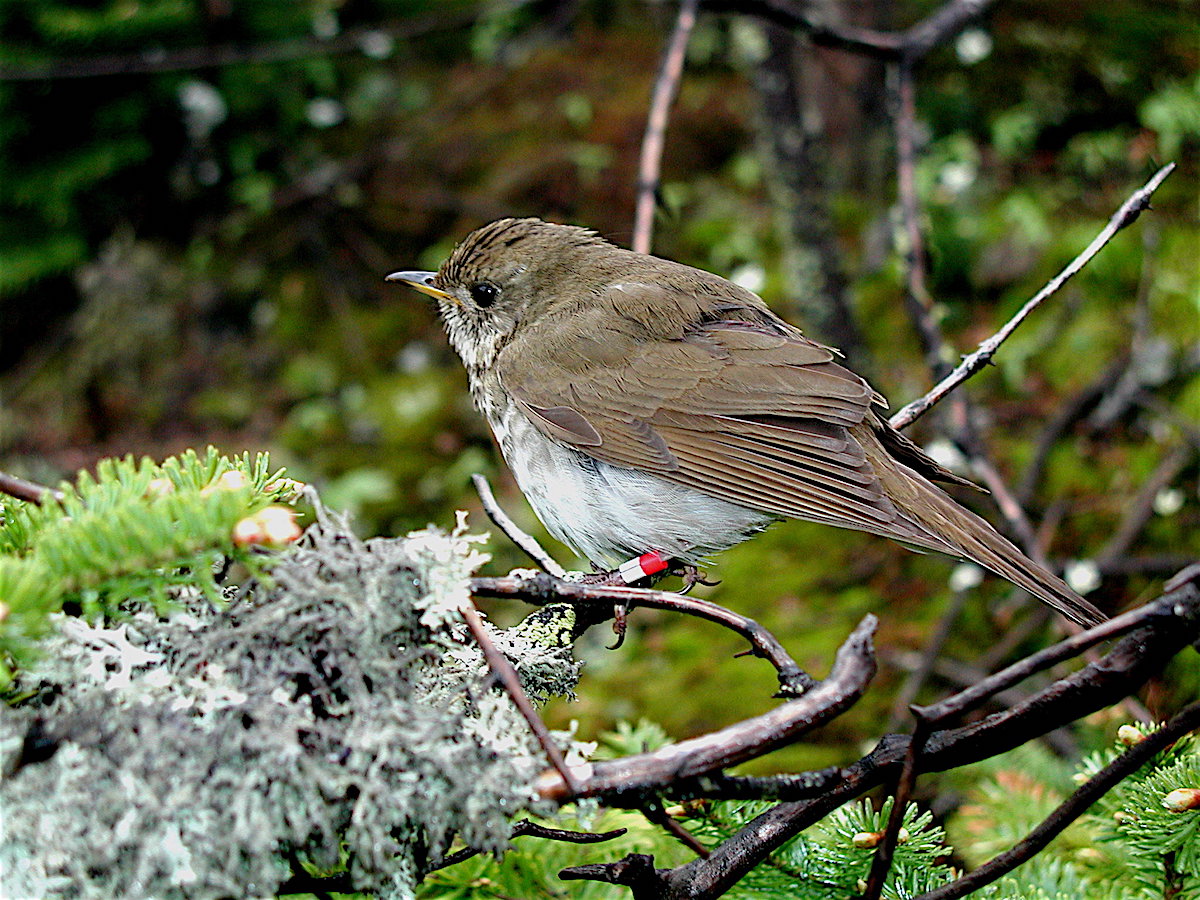 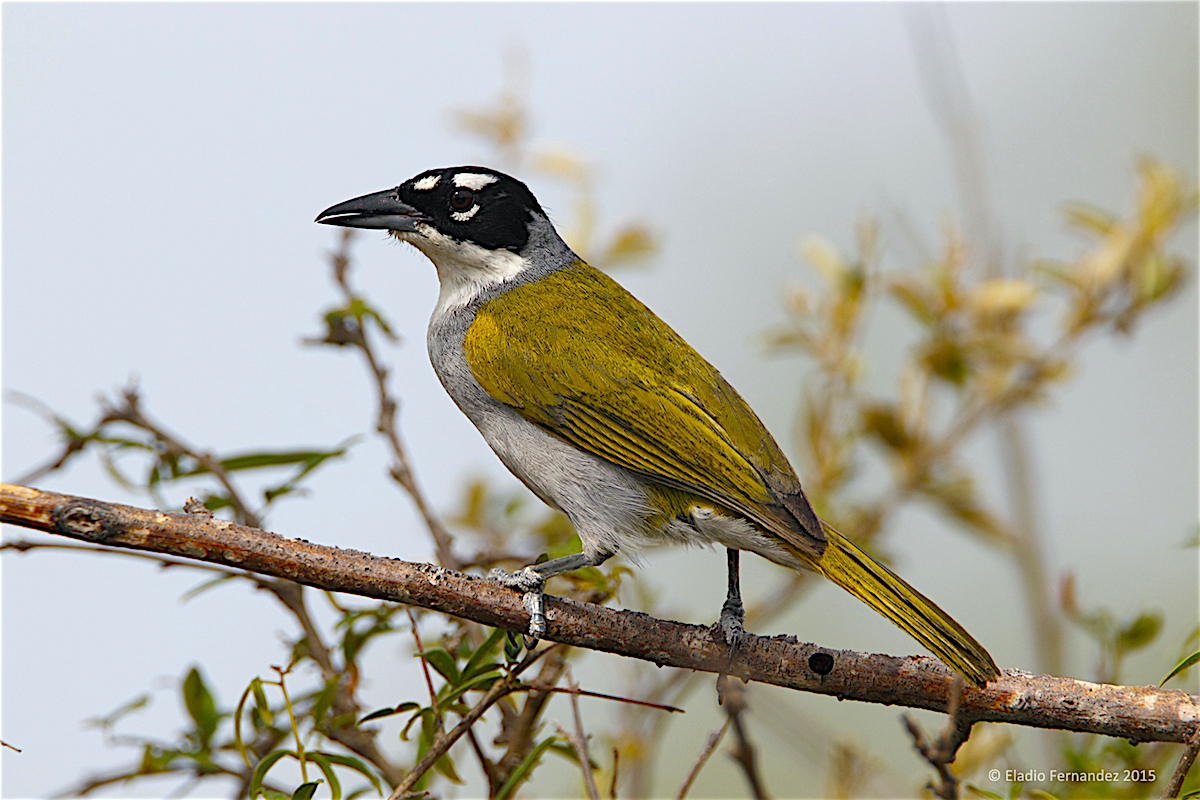 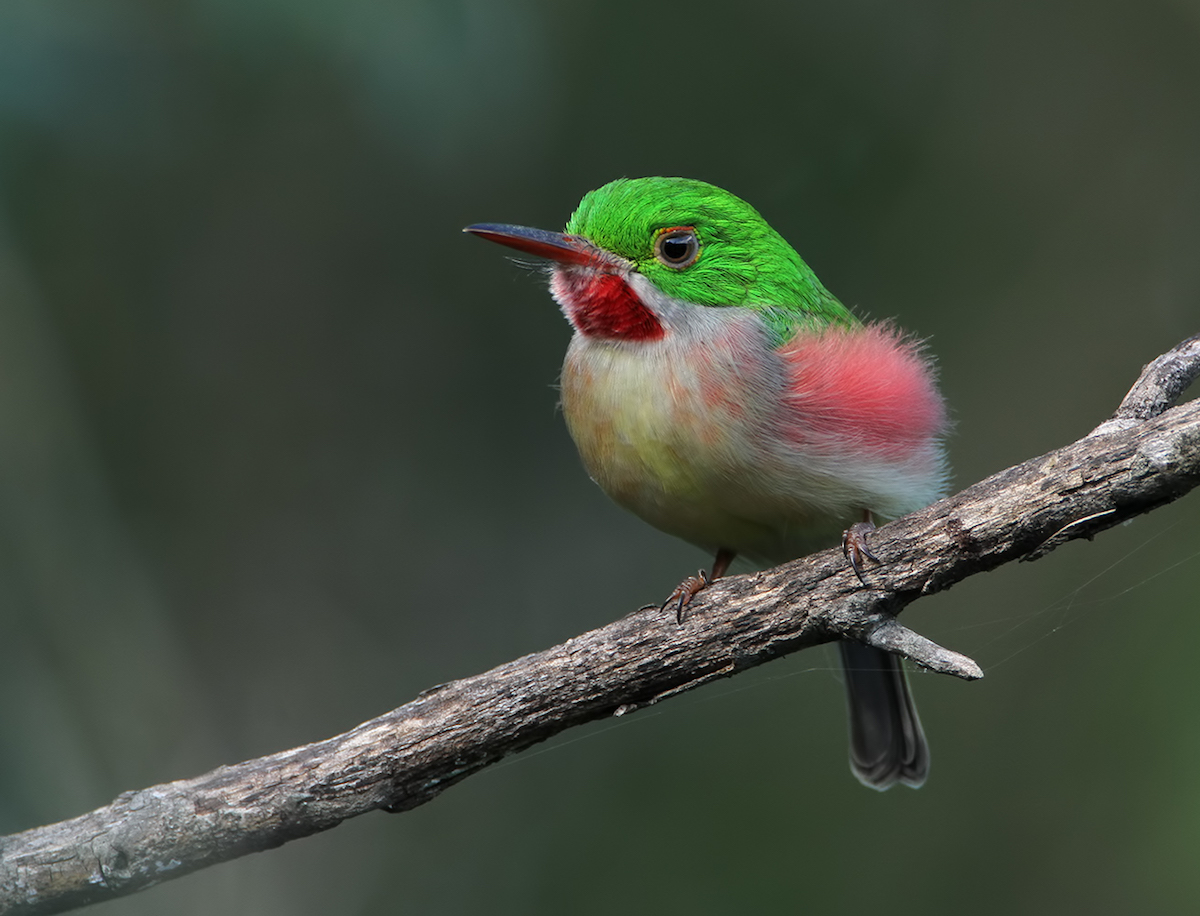 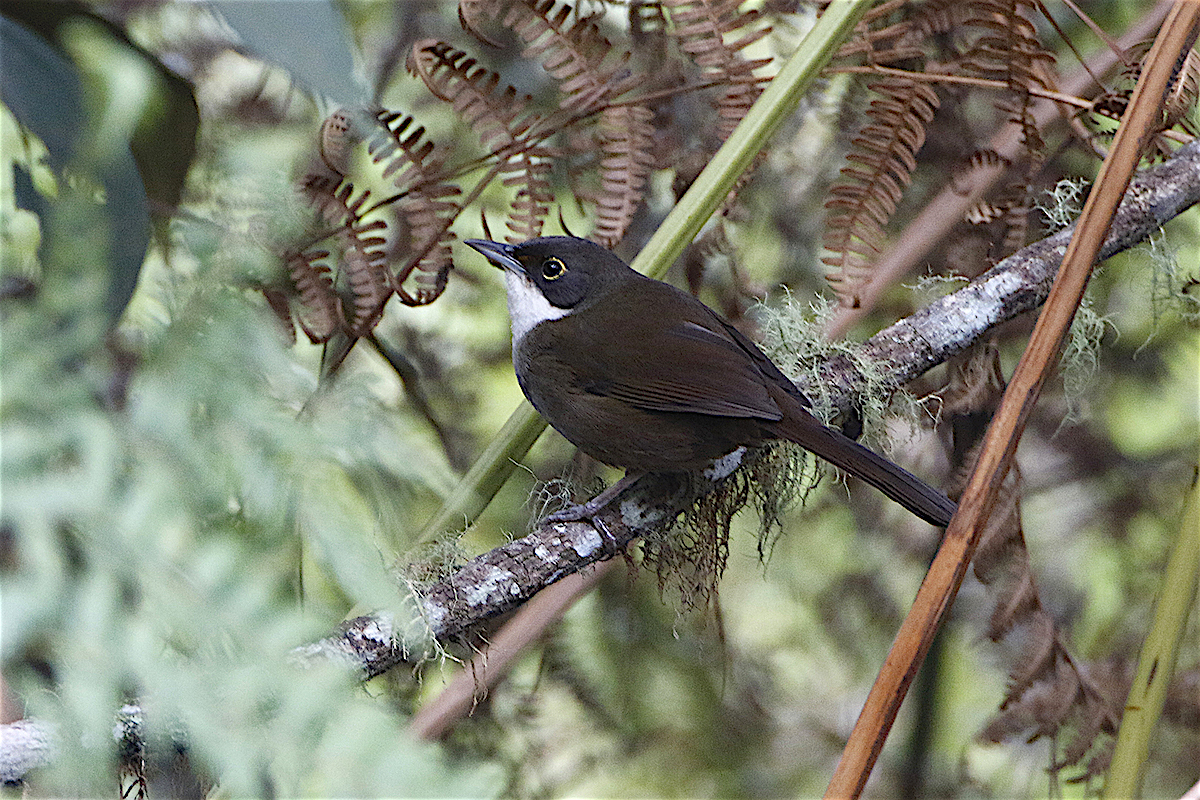 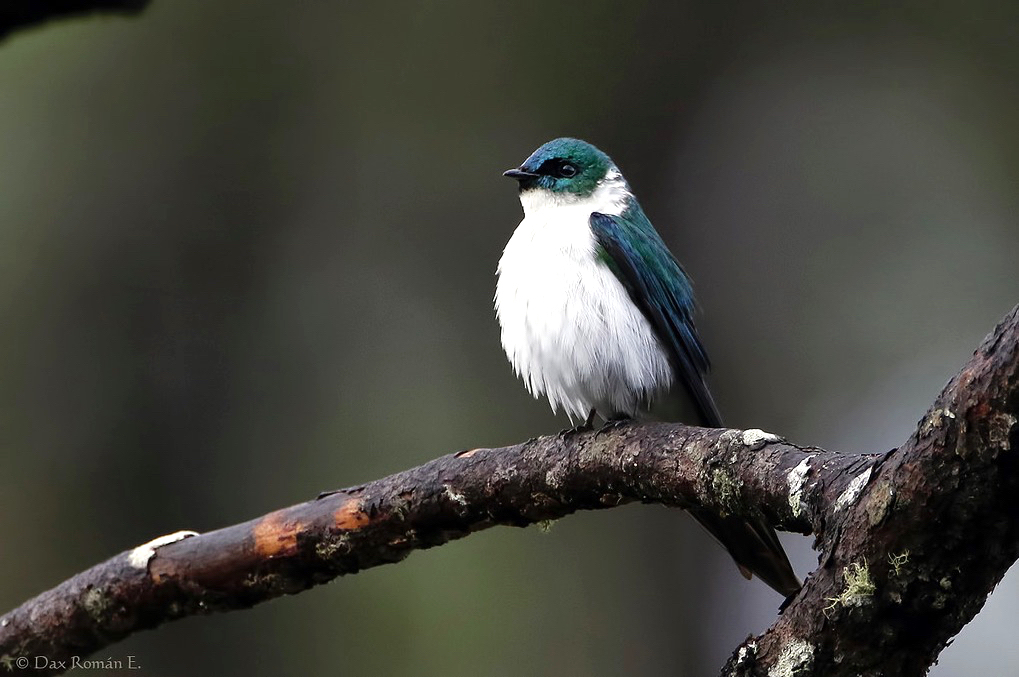 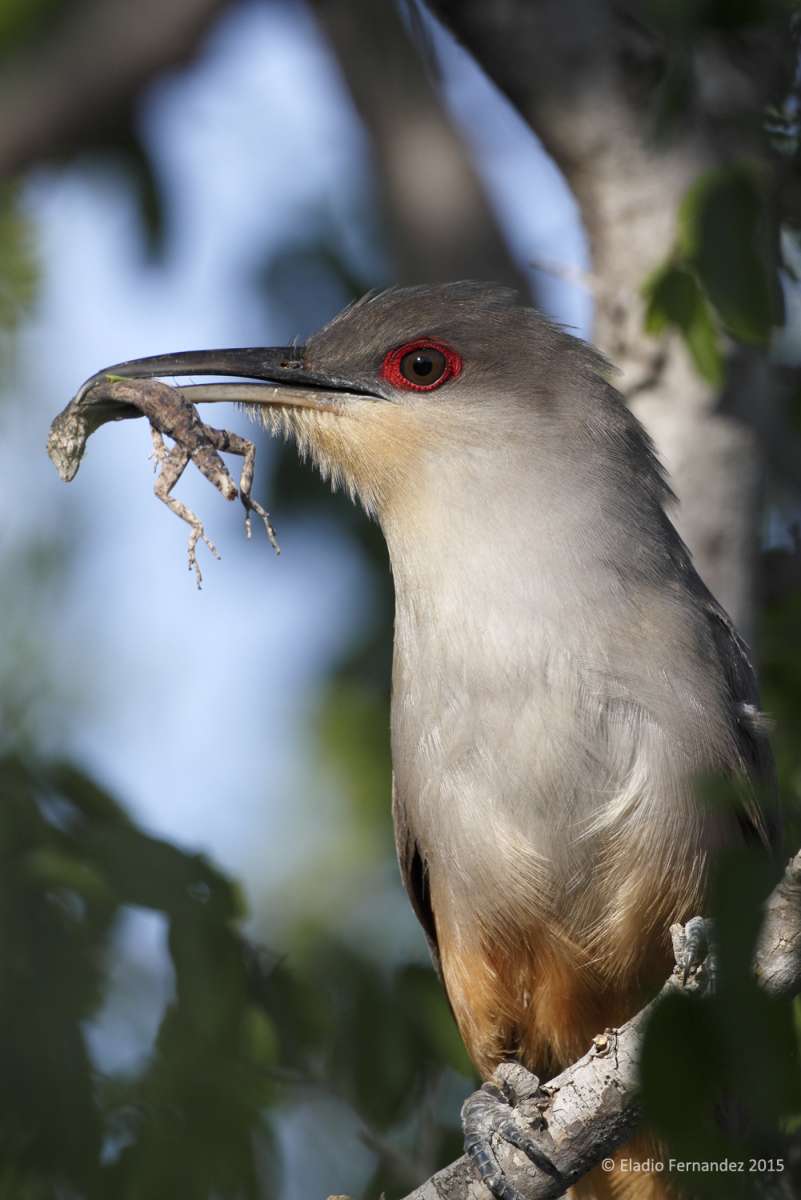 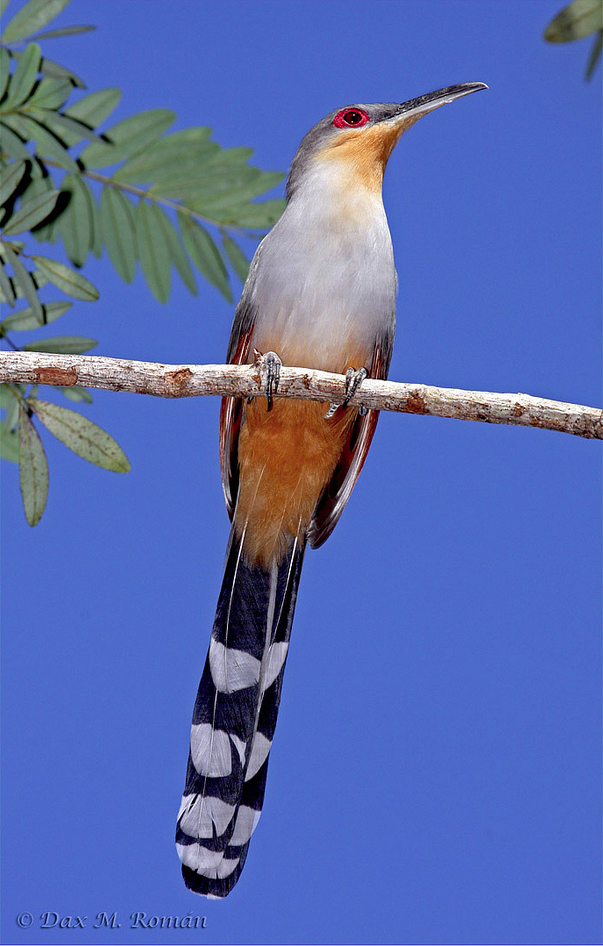 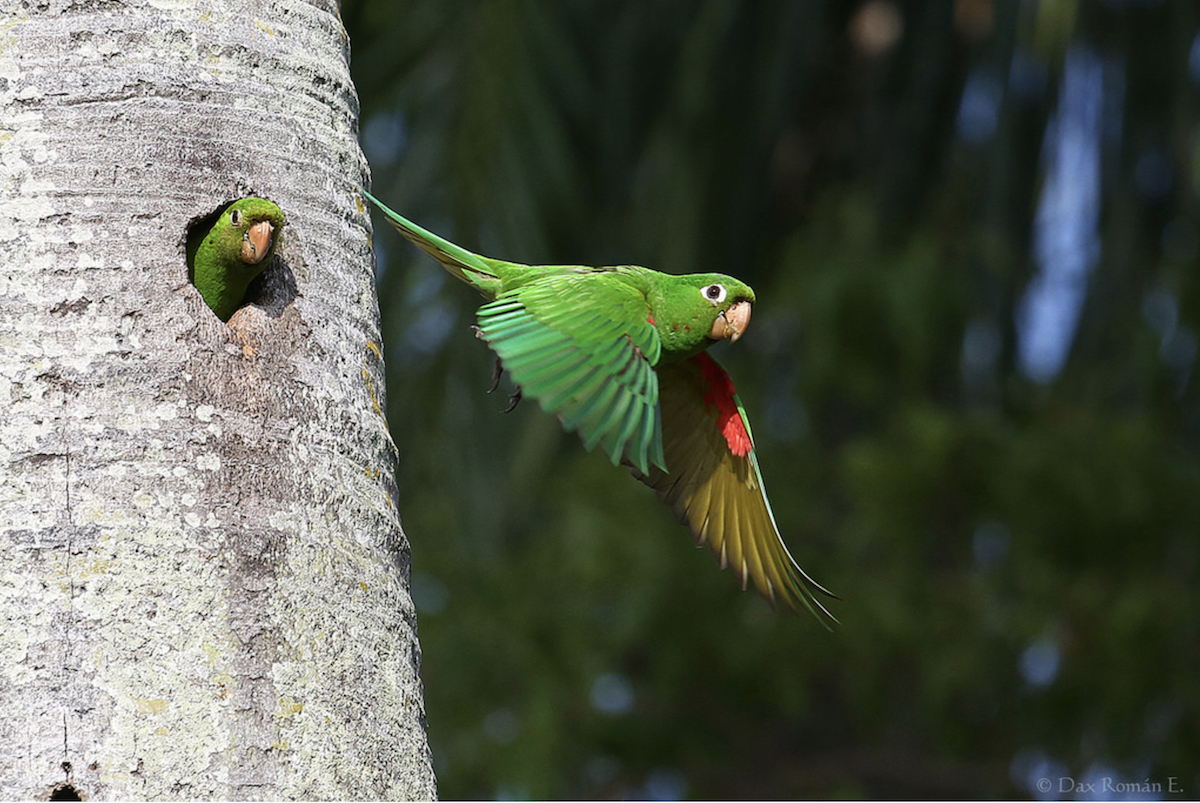 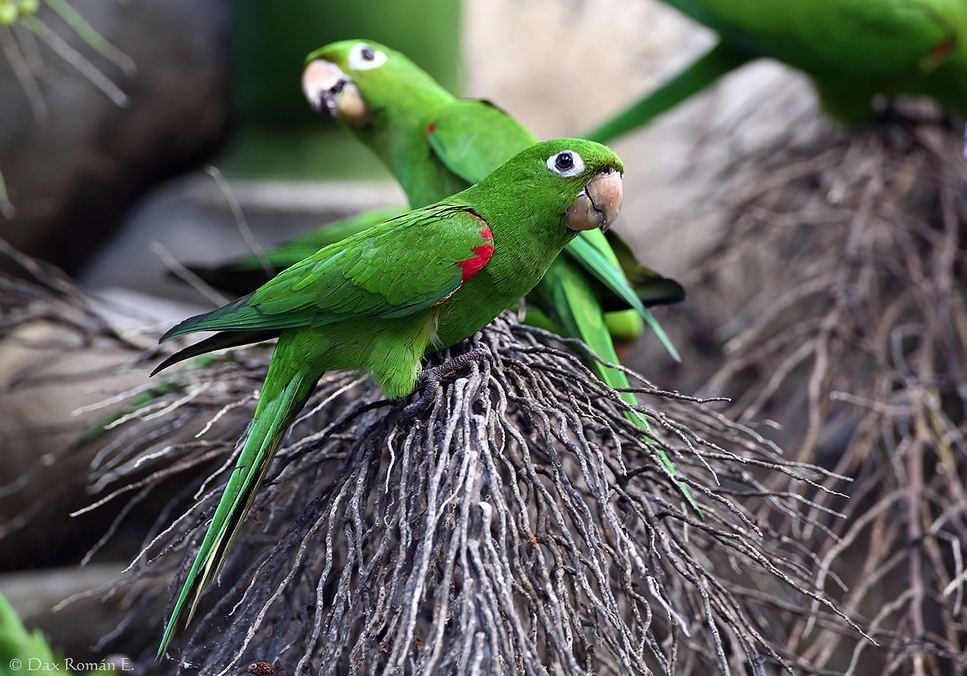 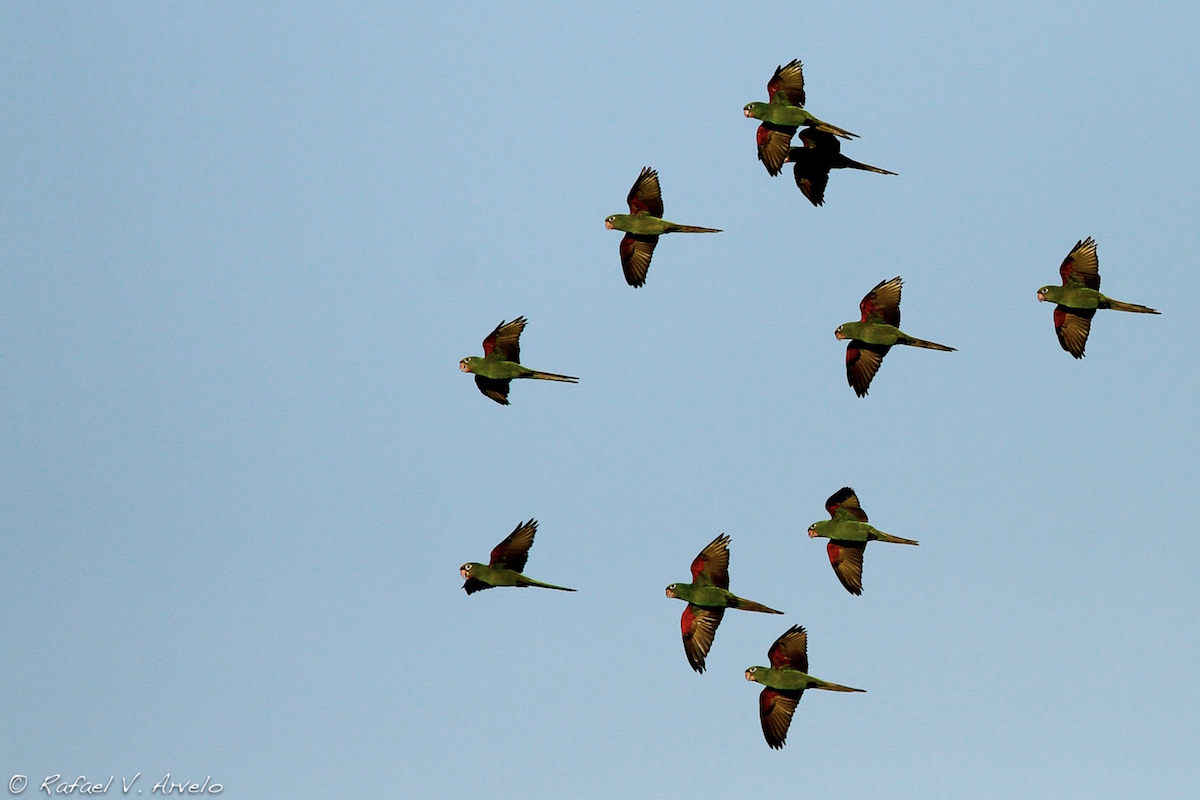 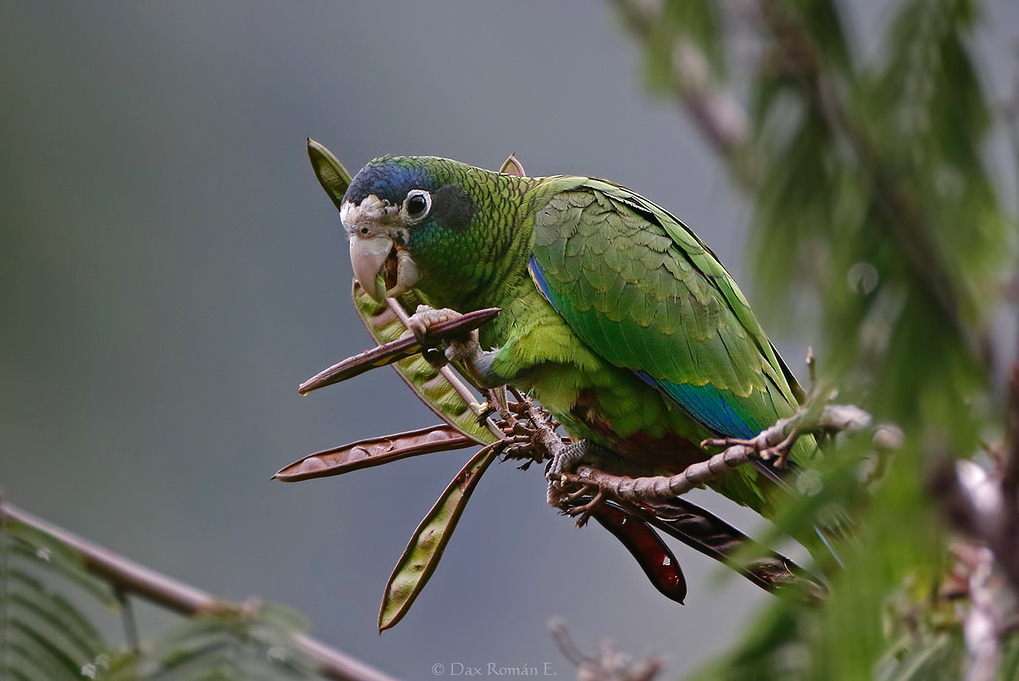 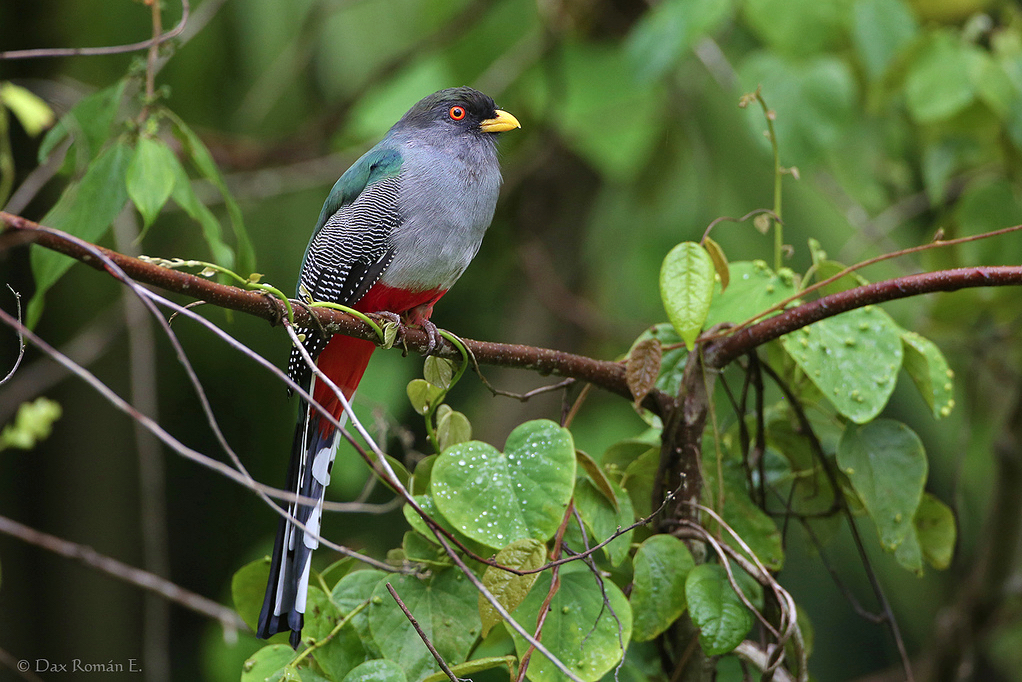 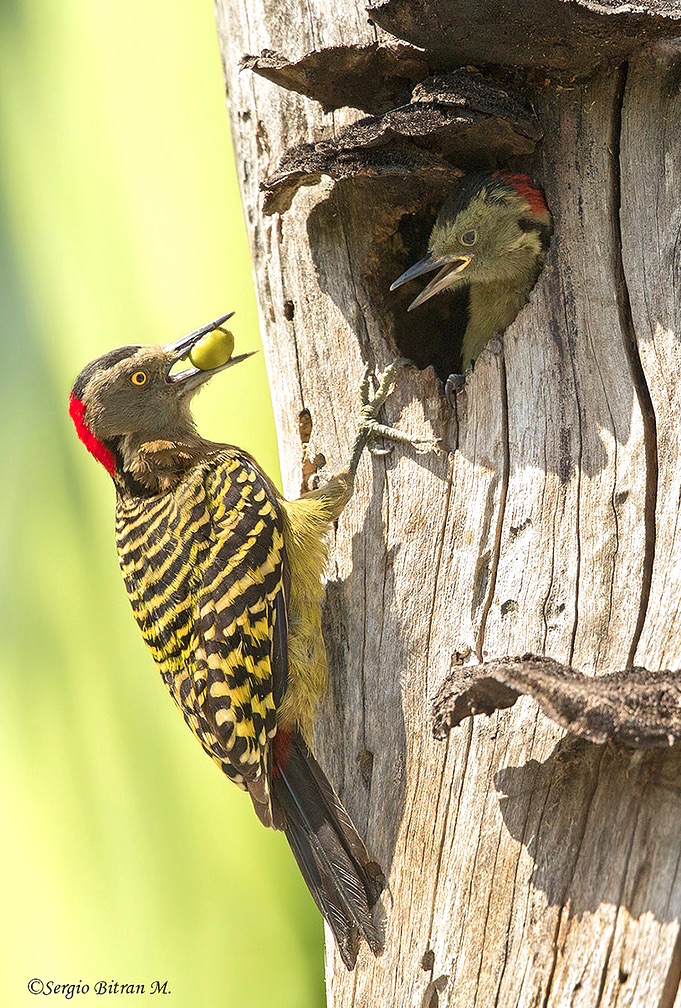 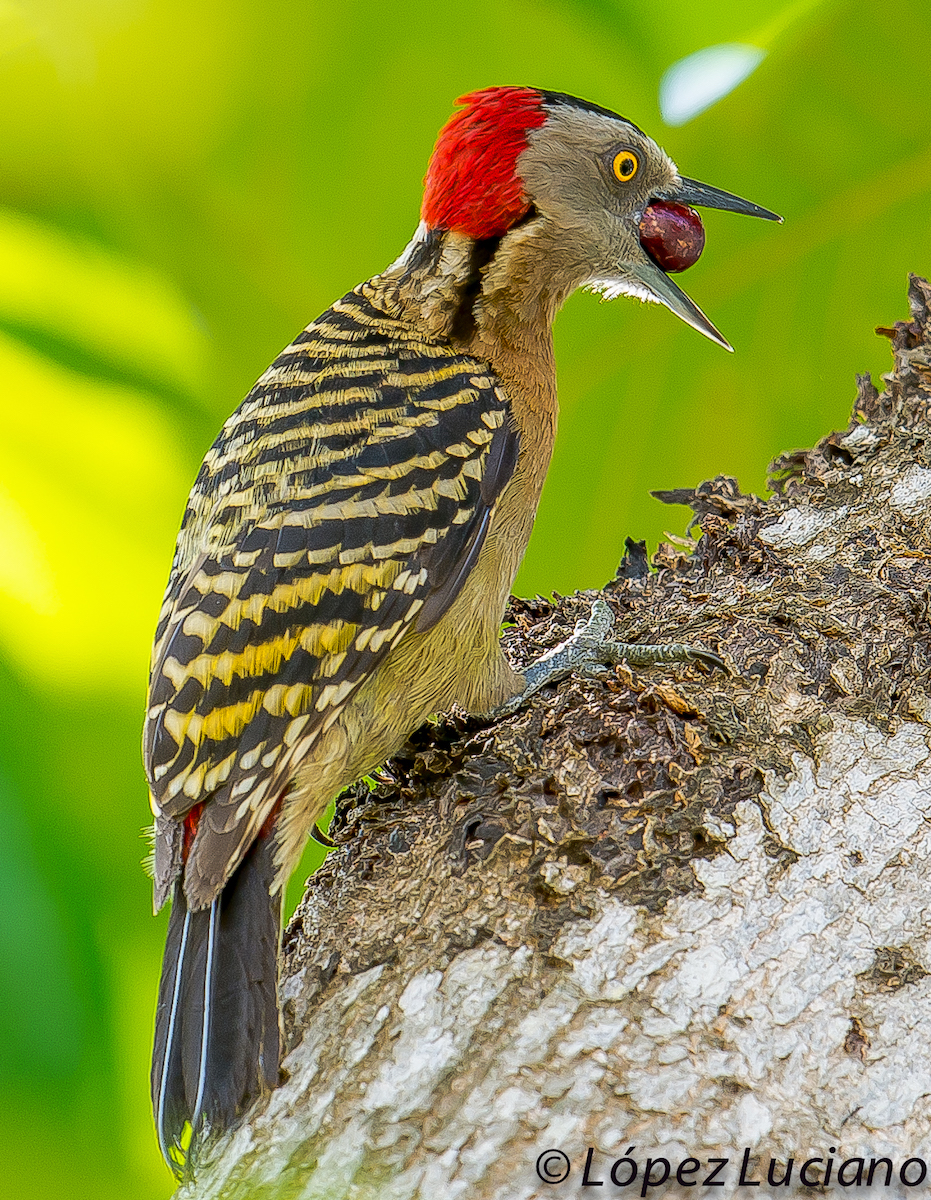 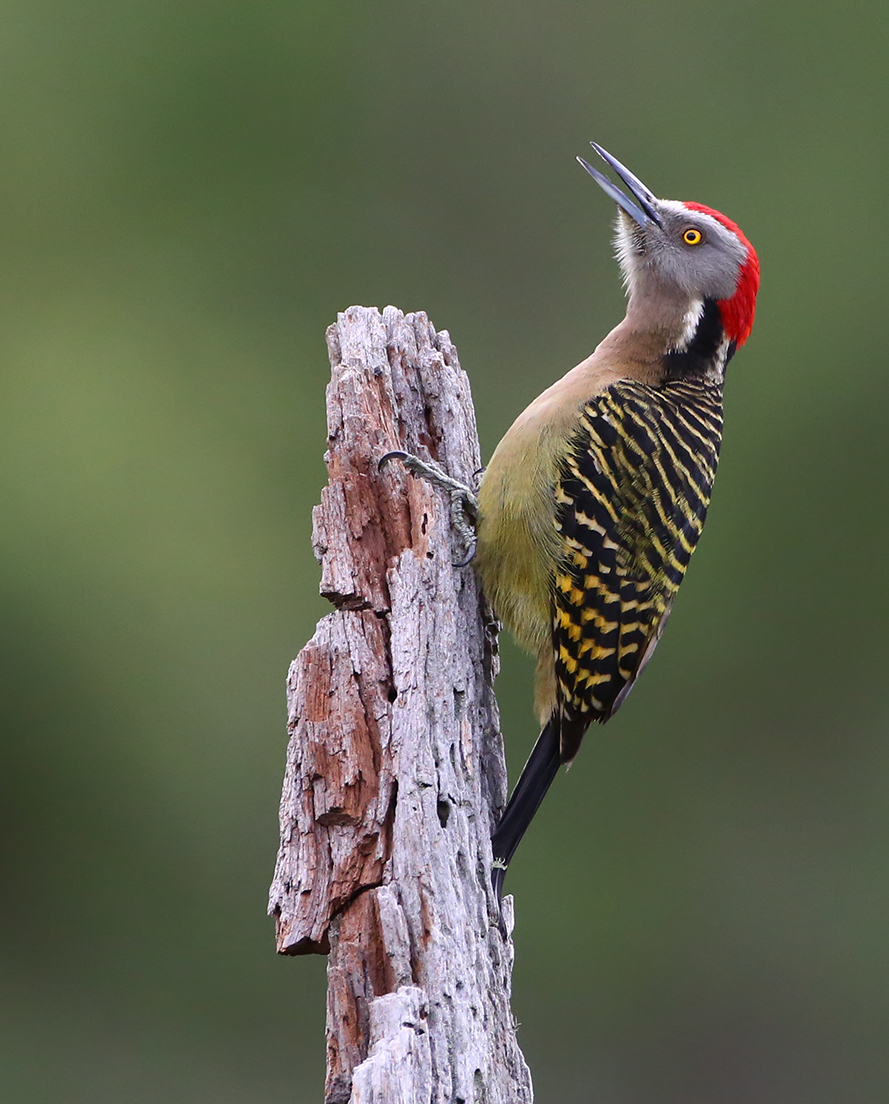 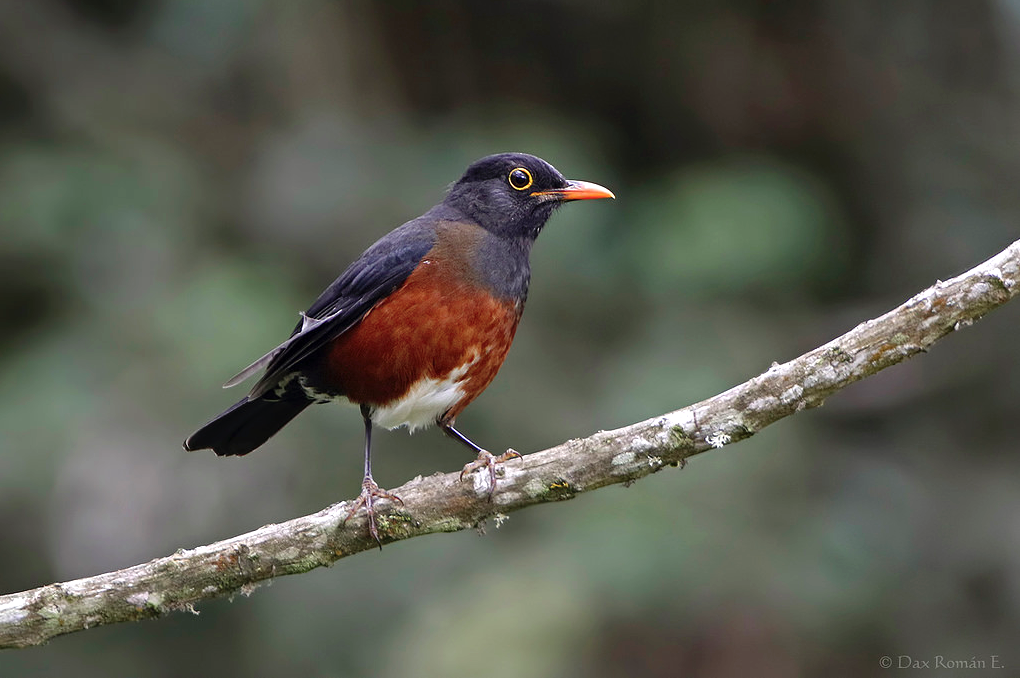 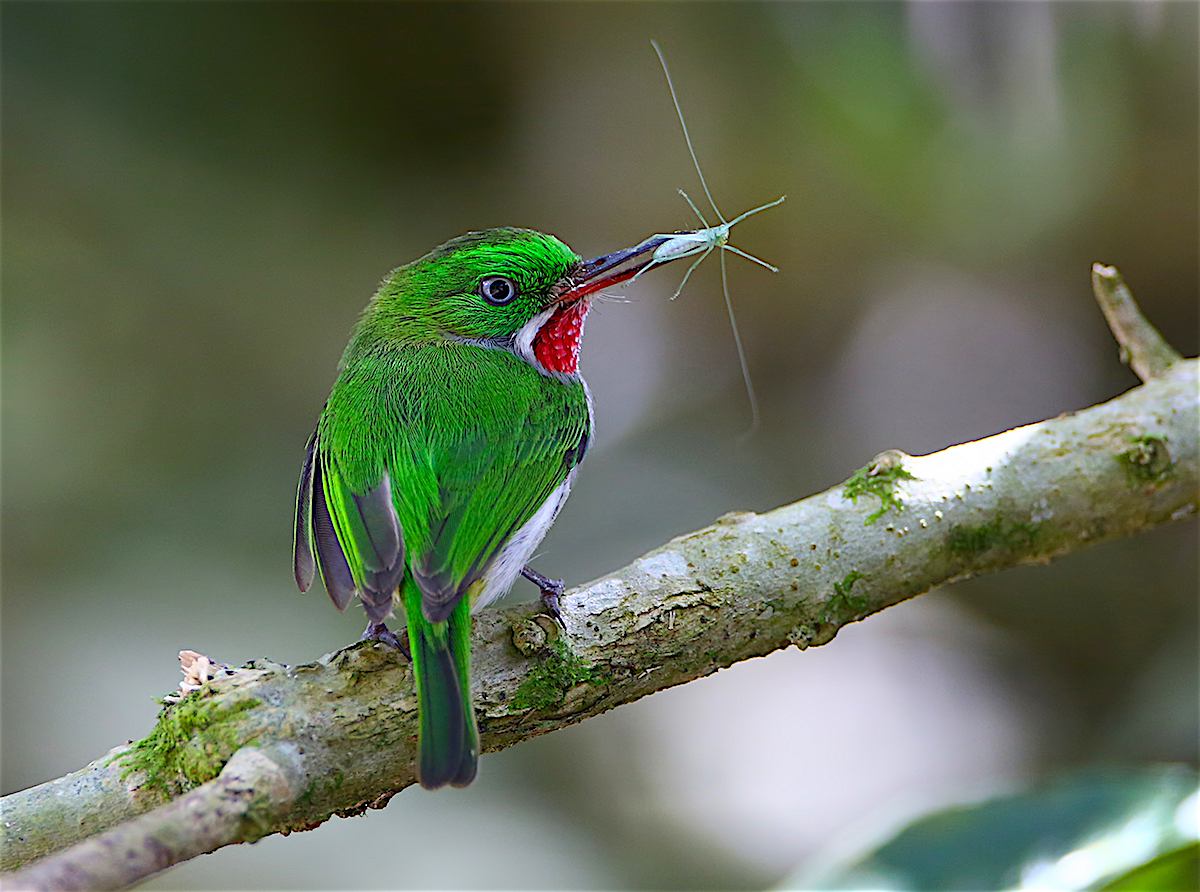 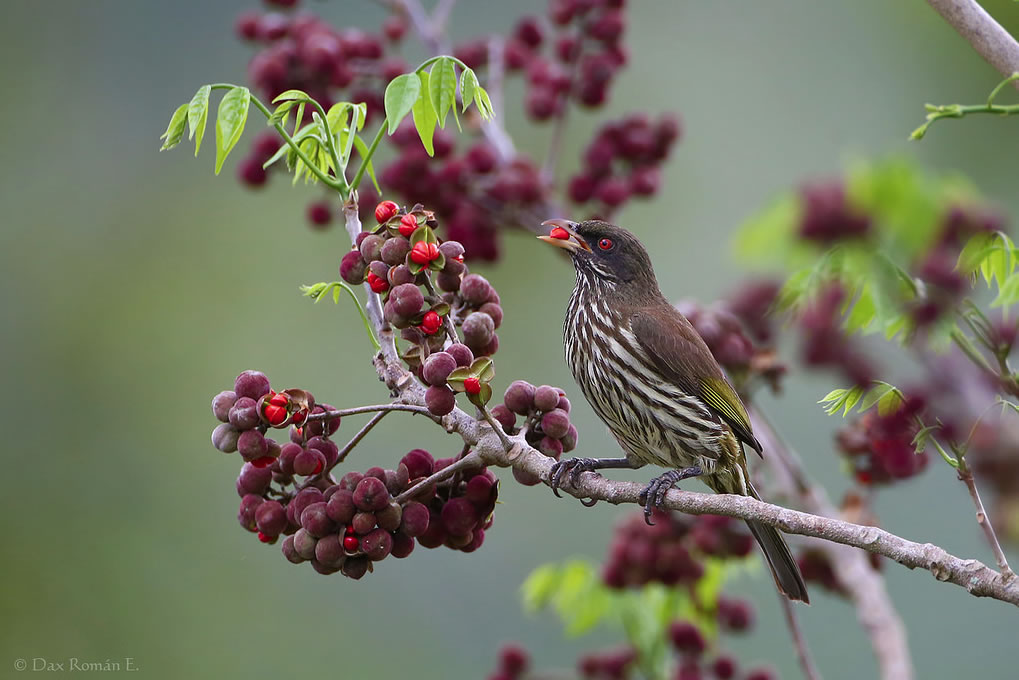 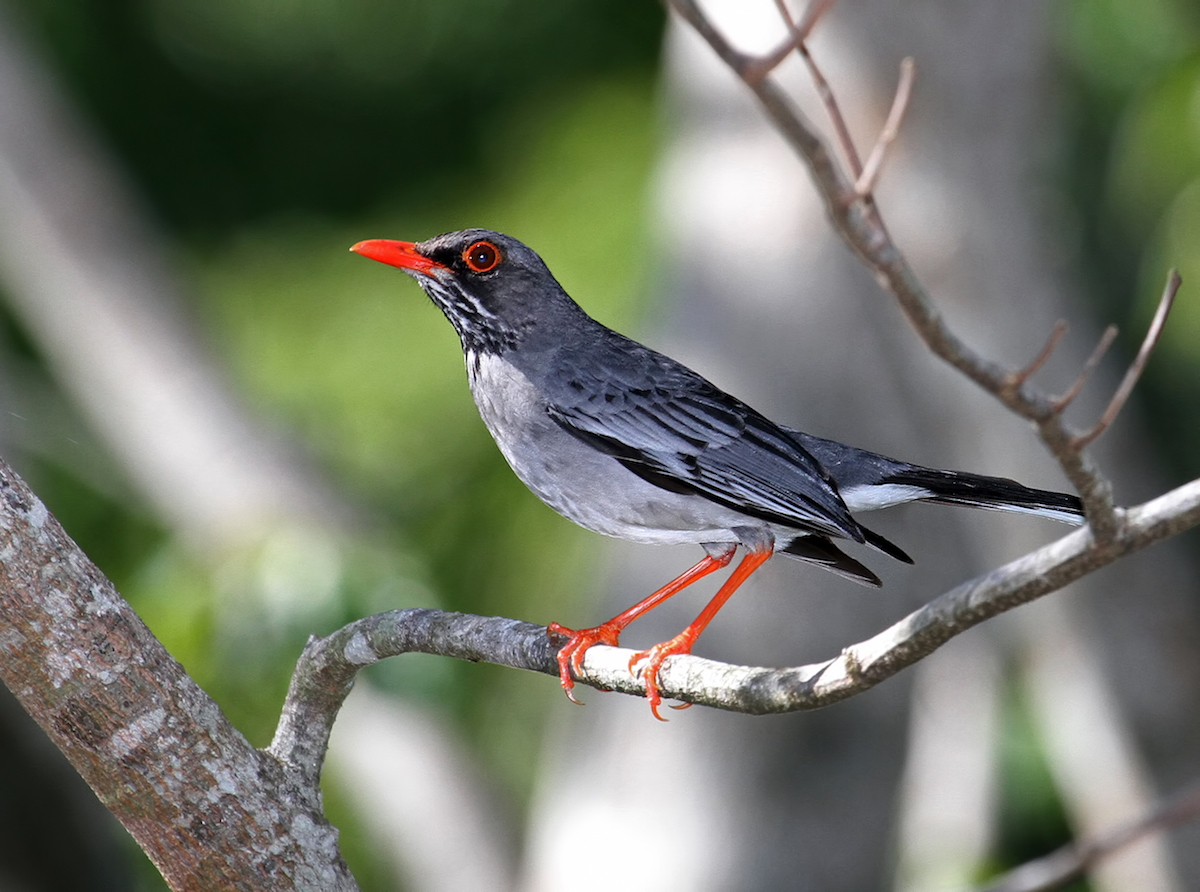 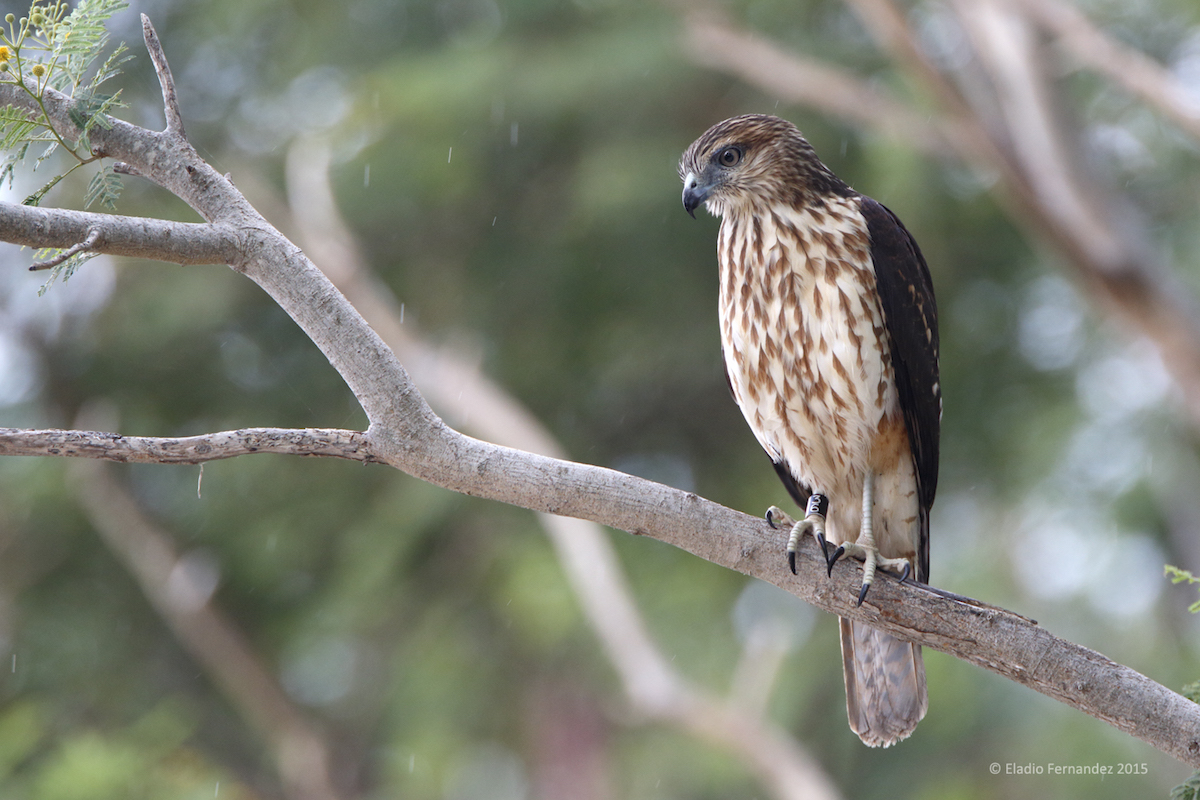 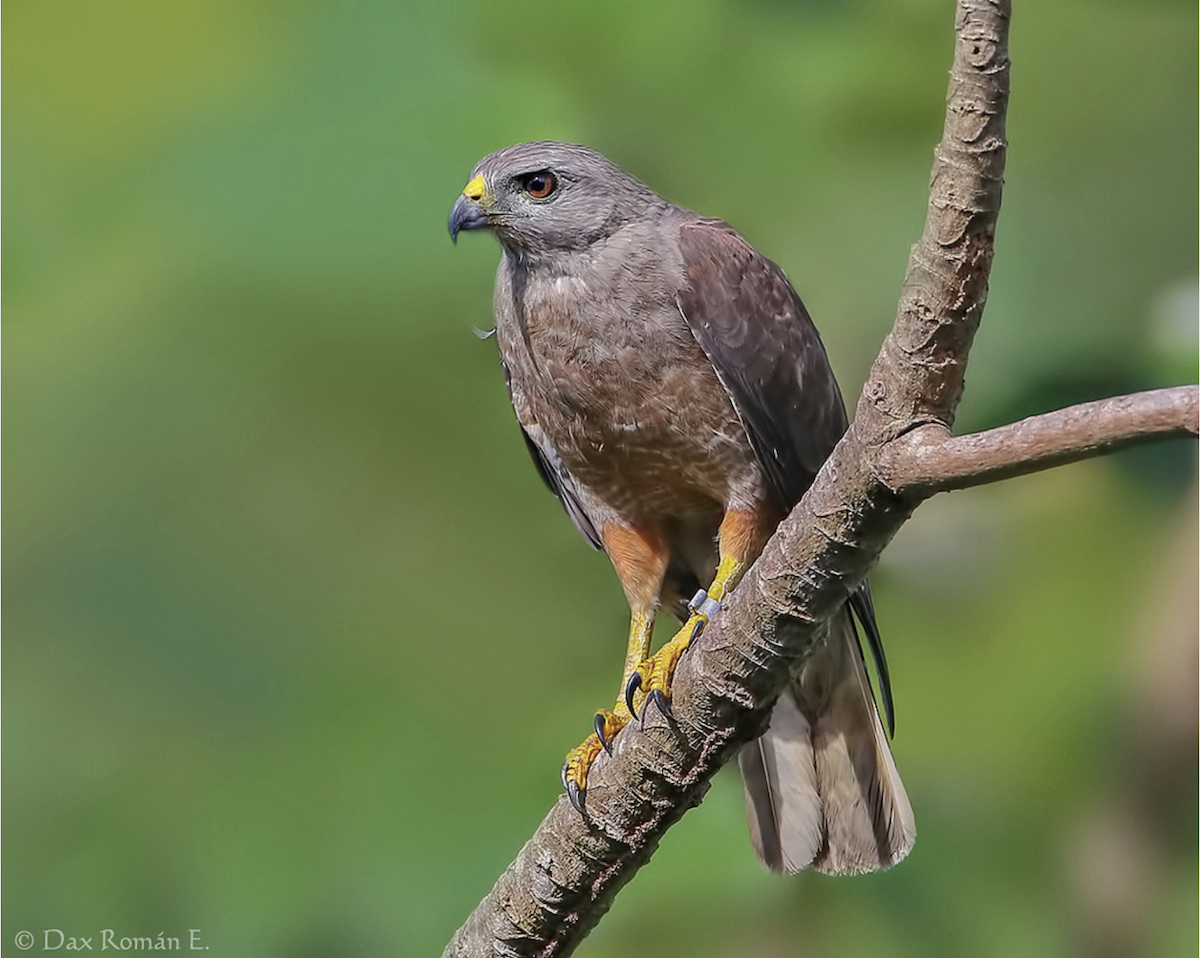 Partners in the Dominican Republic

With special thanks to our partners at the Ruta Barrancoli

Look at these sweet little winged ones! To brighten your day. twitter.com/Ave_zona…

Turf wars exist in the #bird world too 😠, esp. when prime real estate is scarce. New #JCO article 🗞 shows us just how ruthless the Yellow-shouldered Blackbird can be to secure a nest of its own. jco.birdscaribbean.o… 📸Benny Diaz#ornithology #research #puertorico@DRNAPR pic.twitter.com/r9fr…

A new satellite-tagging project initiated at the start of this year in Sri Lanka has yielded some interesting information about migratory bird movements that researchers hope will fill in existing data gaps. news.mongabay.com/20…